This part week we took a secret trip to Orlando. We looked at some travel trailers at Tampa RV and Orlando RV. We picked out one we just LOVE and picked it up this week. ON our first trip over we got to stop at Bass Pro. I played the laser shooting game. It was a lot of fun. 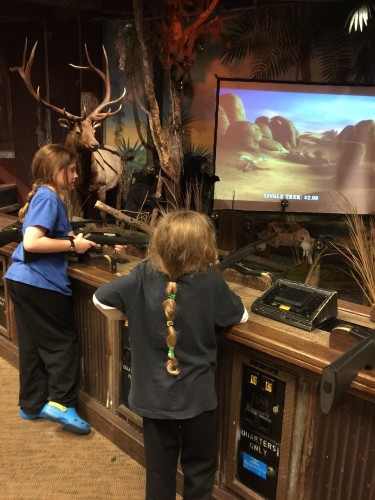 I discovered a new place that sells chicken. I called it “POPE YES” chicken. That gave everyone a giggle. My reading is really taking off lately. 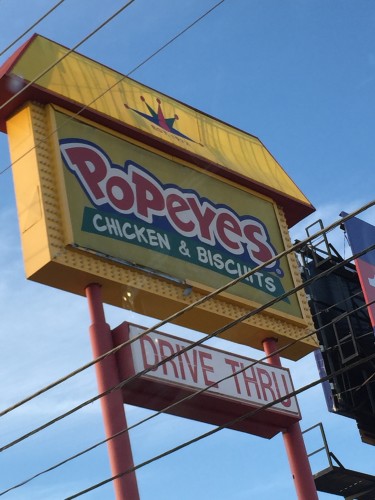 B and I got to stay with Grandma and Grandpa while Mom and Dad drove to pick up our new future traveling home. 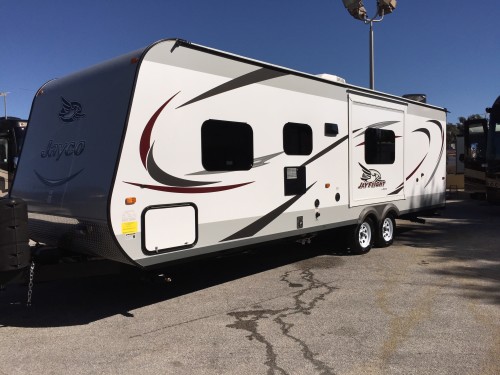 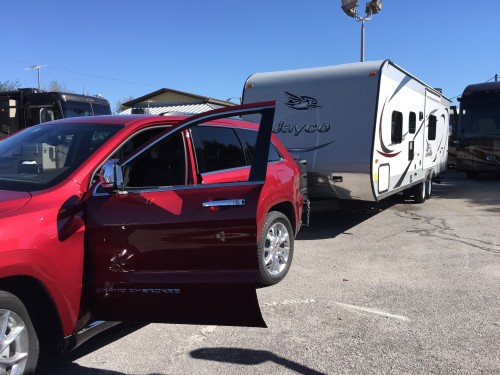 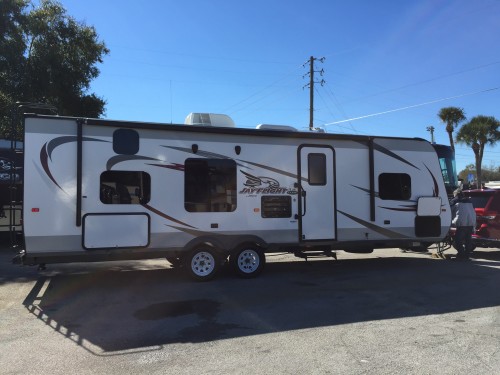 Grandma and Grandpa took us to the zoo when Mom and Dad were in Orlando. They even bought me a really cool stingray. I really liked spending time with them at the zoo. 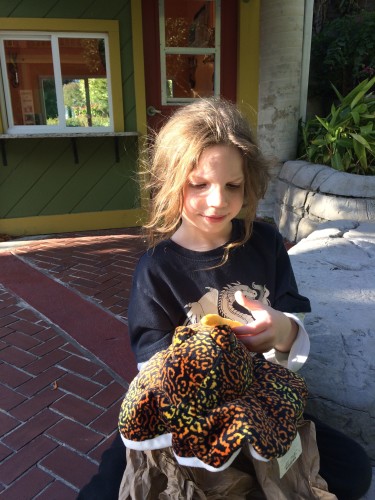 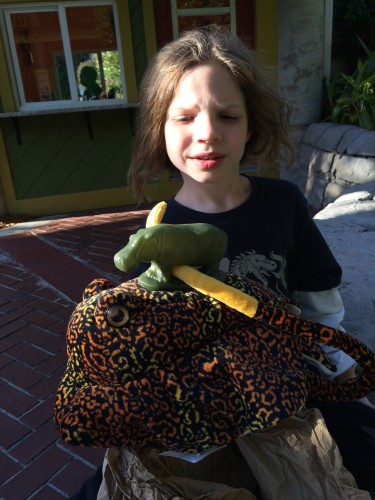 We camped a few nights at a local RV park in Dunedin just to see what it was like. I am really excited. I get the top bunk because I am part monkey and can climb up to the bed better than Breighton.

I am keeping with my karate lessons. I am almost ready for my blue belt. I am hoping that I can get my blue before April. I have to just master one more kata. 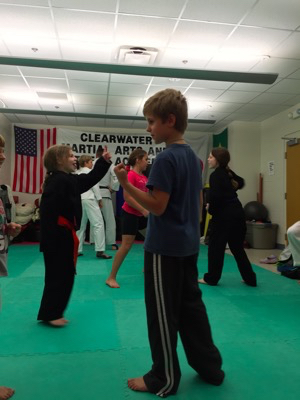 My sparing partners are usally twice my size! ACK! 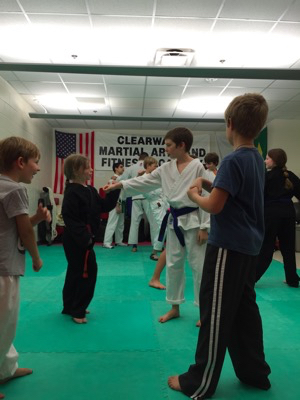 Our class is growing bigger every month. 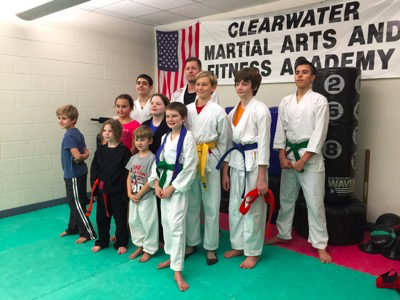 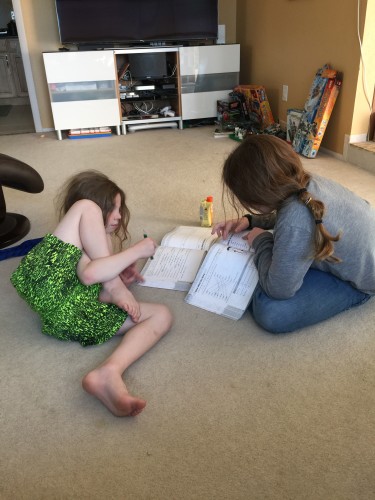 I am the human knot boy. I like to tie myself in all sorts of weird positions.

Today we visited the Armed Forces Museum in Largo.
We had a great time looking at all the mines, grenades, guns, uniforms and so much more. 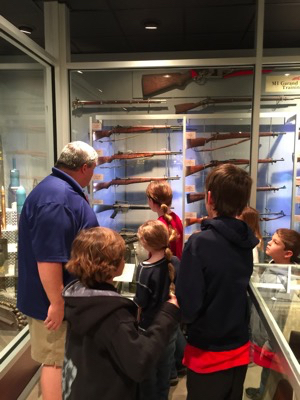 They had a really nice display on Pearl Harbor. I loved hearing a story about how a communications officer was sick and the general didnâ€™t know how to run the communications so they didnâ€™t get the warning out of an attack quick enough. I donâ€™t know if it was true but it was entertaining to me. 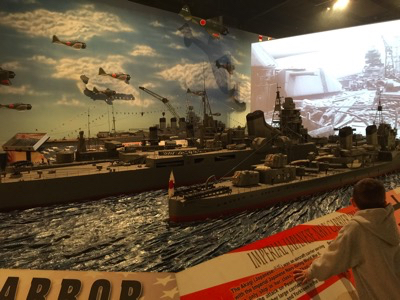 I didnâ€™t think that flame torches should be allowed to be used in war either! That was really mean to just burn people up. 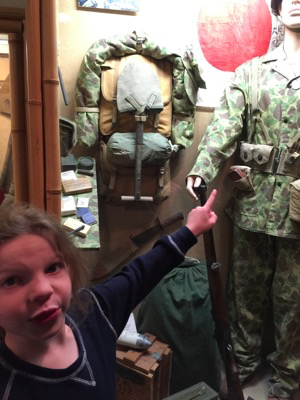 I did really enjoy playing with the periscope. We could see all around the roof and into the parking lot. I had to wait for a while to get my turn  but it was worth it. 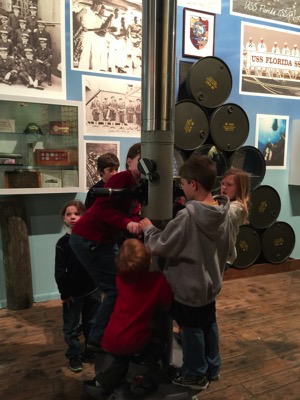 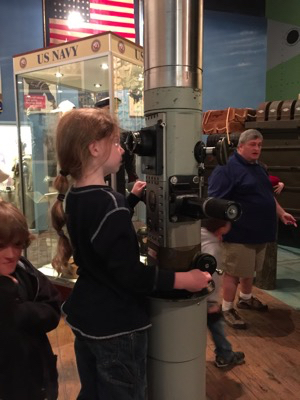 I had a great time at the armed forces museum. I learned a lot about war, weapons and how mean people can be.

We have been trying to maximize our state park pass recently.

We hiked several trails, visited the nature center and even saw an eagles nest! 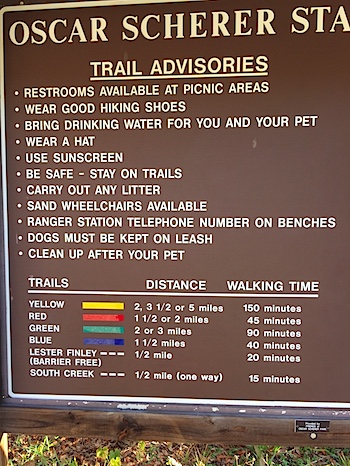 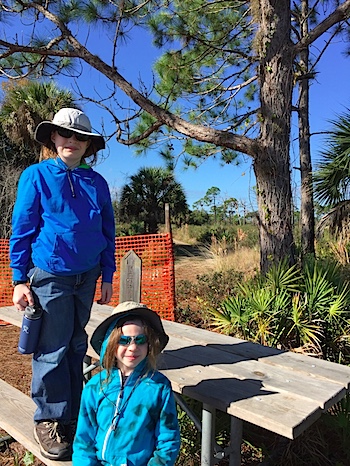 This area is called a pine flatwood. Can you guess why? 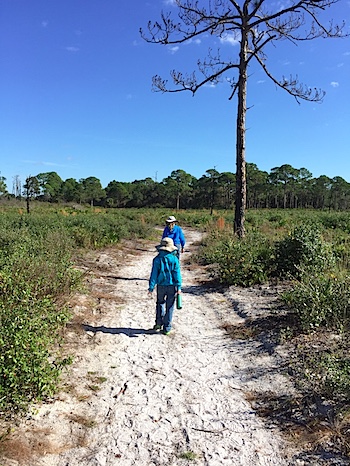 When we got home we wanted to whittle with our knives. We sat out front and made a huge pile of scraps. We have the start of some totem poles. 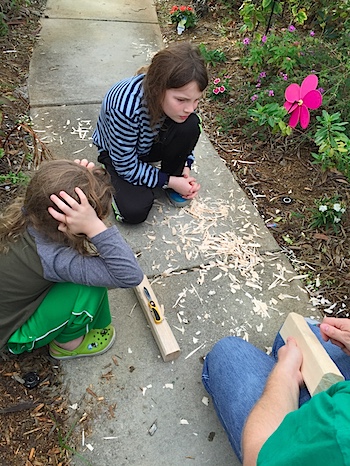 My birthday continues as we never got to my piÃ±ata. I picked a black dragon. 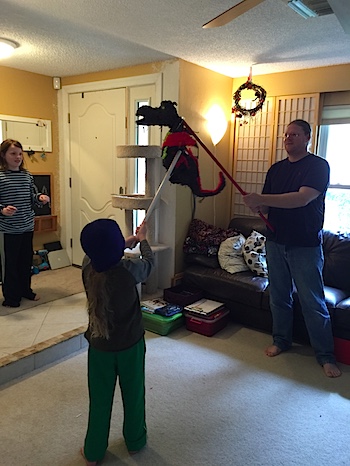 After a few good whacks the treasure came out. 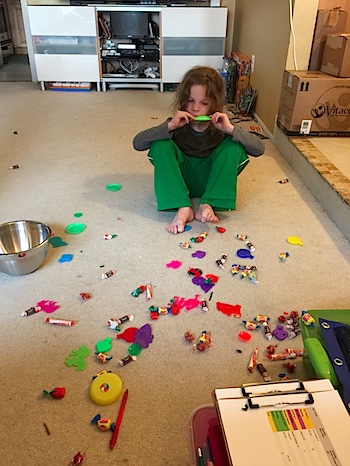 This is one birthday that keeps going and going.