Today was overcast and dreary but we headed to La Mauricie National Park anyway. We arrive at the park and were treated with a ton of construction. The roads were empty and the parking lots and trails deserted. I think we have finally hit the off season. We look a long hike along the Cascades trail. Many of the other trails were closed due to bears. 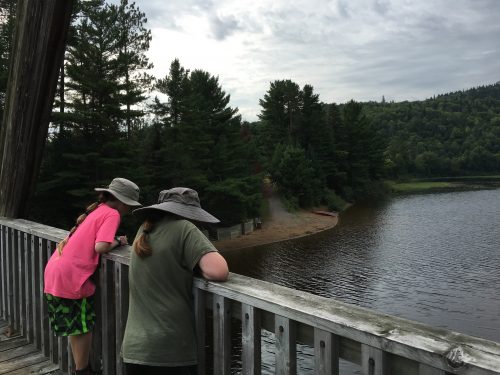 The Cascades Trail led to a spectacular waterfall that had a very low angle and was extremely long. In the summer people can play in the many pools that are created along the waterfalls. The lower pool was completely closed off due to the bears.

We hiked, or rather RAN, from the lowest to the highest points. 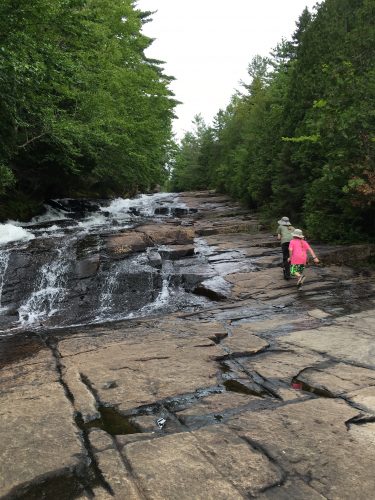 Taking a break from all our worries.Â 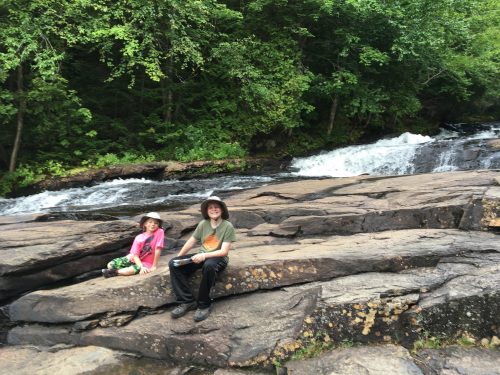 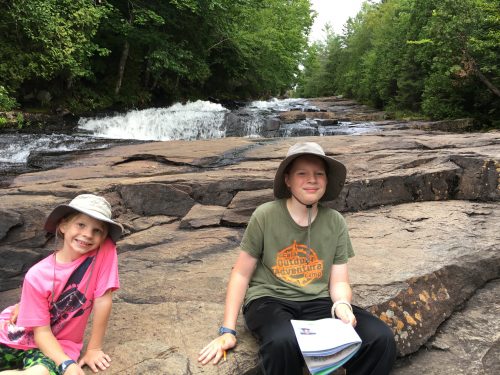 The dense forest had some very cool looking trees. Many had double trunks and bent all which ways looking for sunlight. 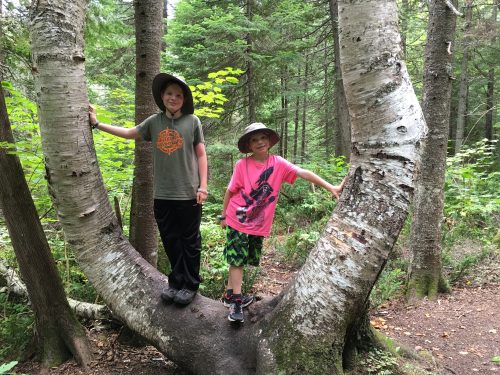 I liked the ponds. I was convinced there was an owl swimming in the water but it turned out to be a duck, butt up, covered in green pond grass. 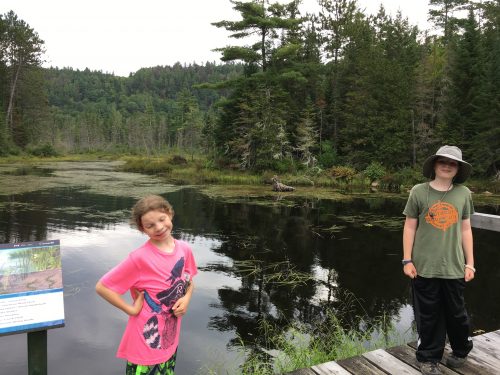 This is Lake Wapizagonka. It stretches a massive 16 kilometers and is only 500meters wide. It looks like a river but it is really a lake. It runs between two mountains in the Laurentian Mountain range here in Quebec. 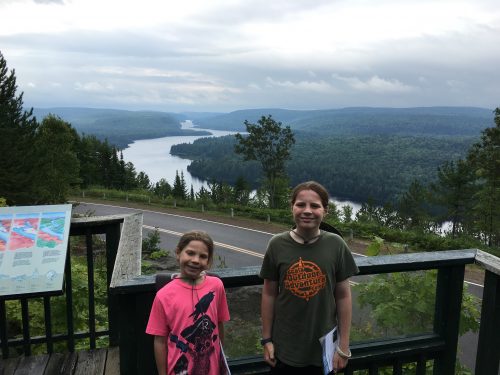 We still haven’t been able to figure out what the fox says. But this was not for my lack of singing at the fox sculpture really loudly. 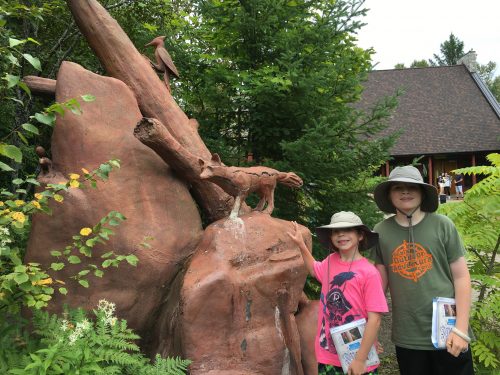 After the 63km road in La Mauricie we headed back towards Three rivers. Breighton had seen a brochure for the Sugar Shack. With a little research we found the location and went to visit. It is a maple grove where they harvest syrup. 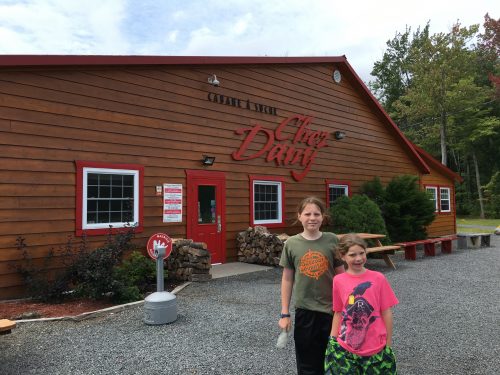 We toured the educational center and learned about modern tree tapping. 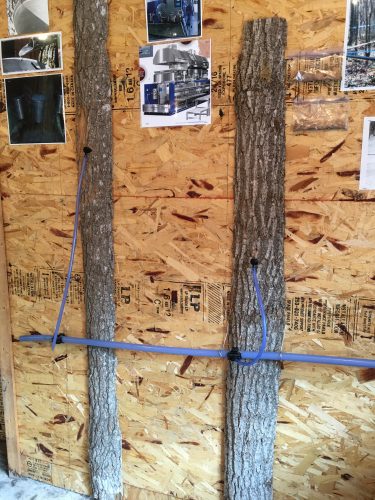 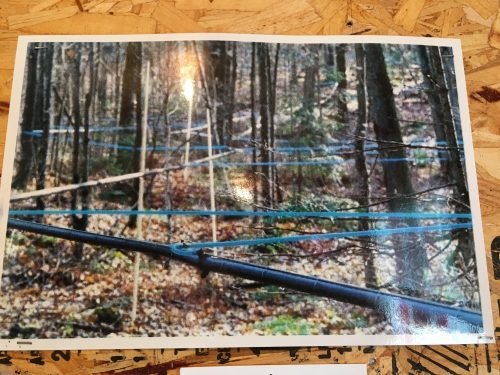 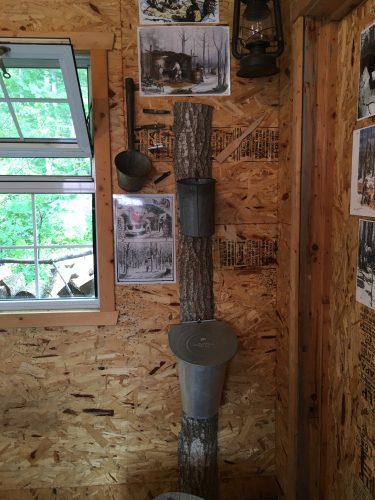 We explored part of the grove and saw some examples of the old ways to harvest that let in all the bugs and other impurities. 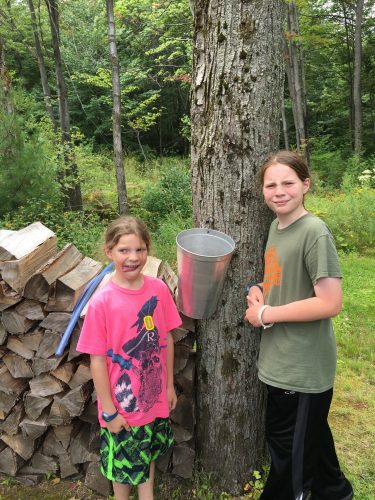 As we were leaving we saw a man with a tray of ice come outside under a tent. We went to explore and he was making fresh maple toffee for a tour group that was coming. He let us each try some. It was DELICIOUS! 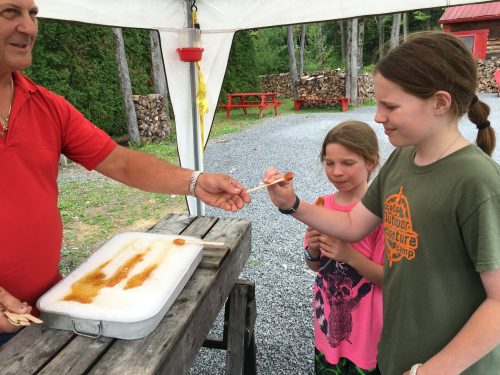 I INSISTED that I be allowed to keep my popsicle stick because it smelled so yummy. I gave it up for a maple lollipop instead from he giftshop. 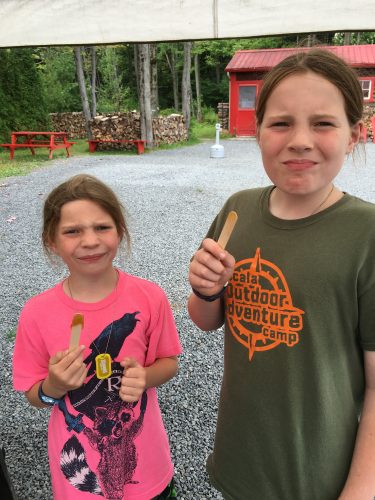 Back at the campground and the rain is threatening again. We stopped by to see the little petting zoo the campground has. We also went swimming and got a load of laundry done. 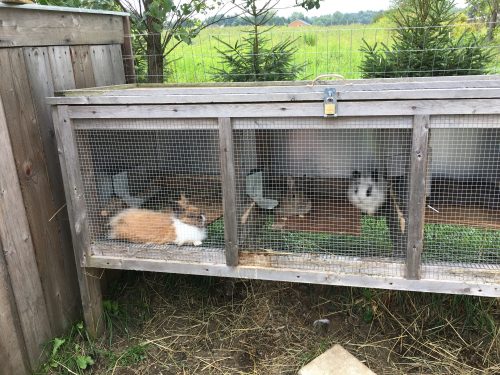 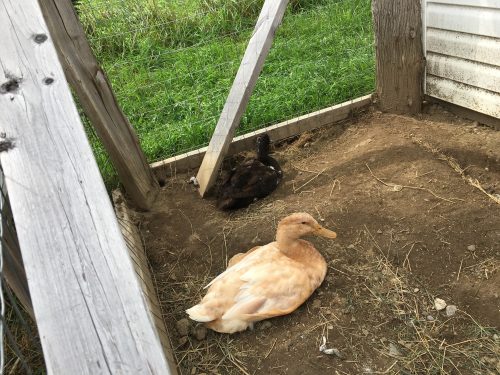 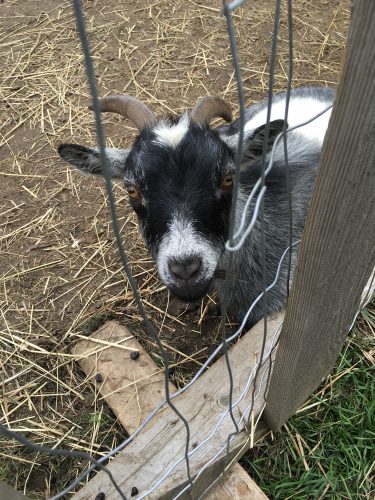 Tomorrow we roll towards Montreal and fetch Dad at the airport.