We were up late and out the door at our leisure. We drove to Quebec to pick up the ferry back to Newfoundland. We had the late ferry but arrive early to have a place to park and hopefully be able to get off the ferry early as we had a long drive after the ferry to Deer Lake to the campsite.

The ferry ride was rough. The winds were higher this time. We saw lots of whales out int he water but nothing too close. We did see two tails of humpbacks.

Emmerson and Mom got seasick. The area we were sitting was very warm and with the rocking of the boat they were done for!

We exited the ferry and drove to Deer Lake for the night. Dumped the holding tanks and half the water we were hauling. We will have full hookups tomorrow! YAY!

Dad packed to head back to the states for a while. We will miss him a lot.

Mom dropped Dad at the airport around 4am. We woke up and visited the Newfoundland Insectarium. It was quite an impressive display of mounted insects from around the world. 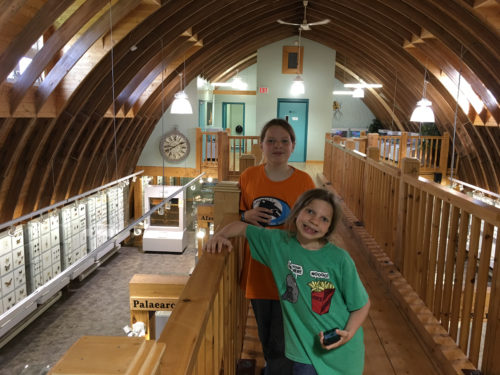 Goofballs think they are stuck under water. 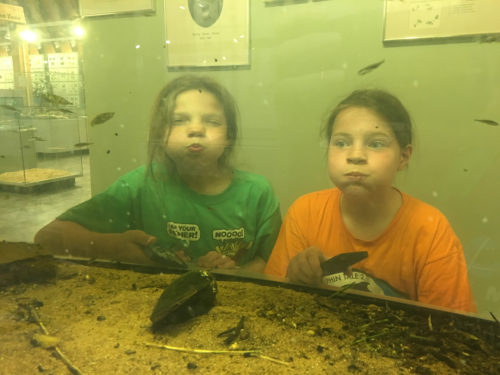 Owl butterflies are one of my favorites!Â 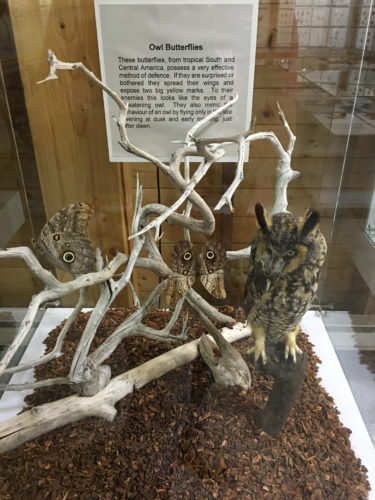 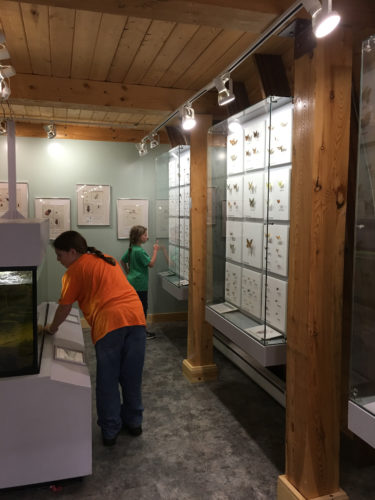 We found the queen bee and watched her and the other bees working. 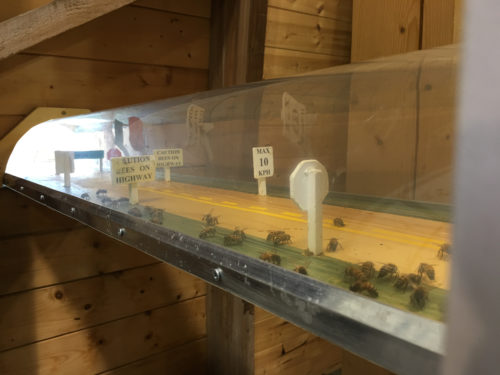 We got to hold various stick bugs. The staff was awesome and really spent time talking with us about the insects. 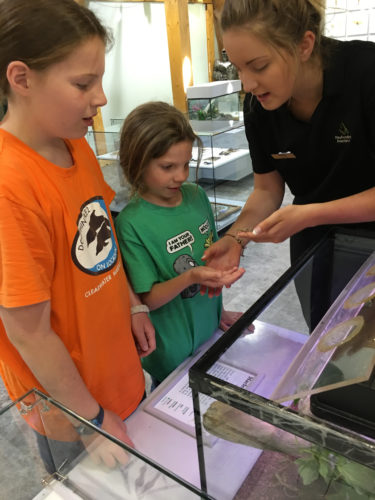 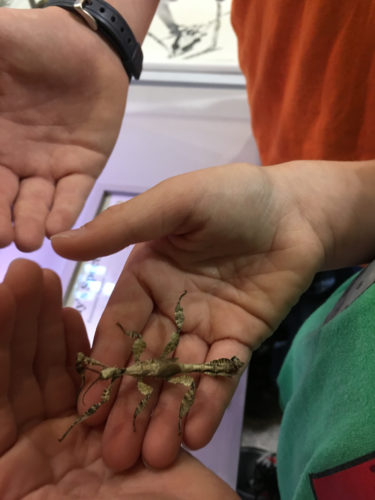 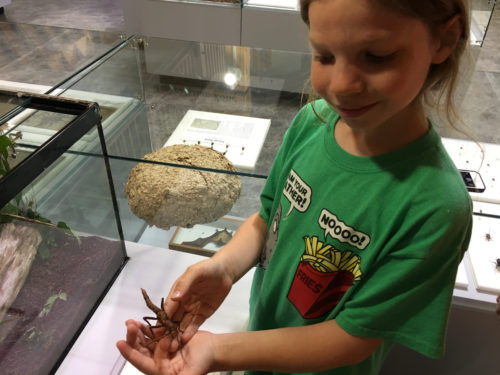 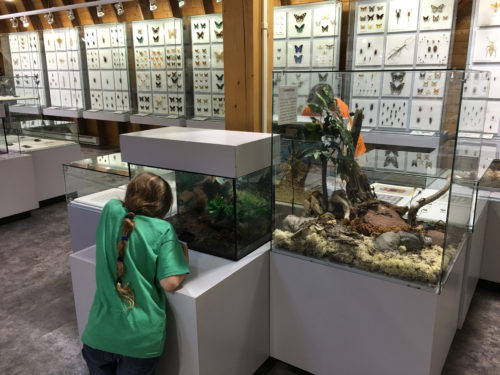 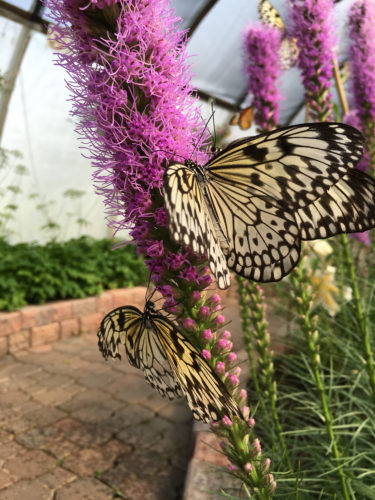 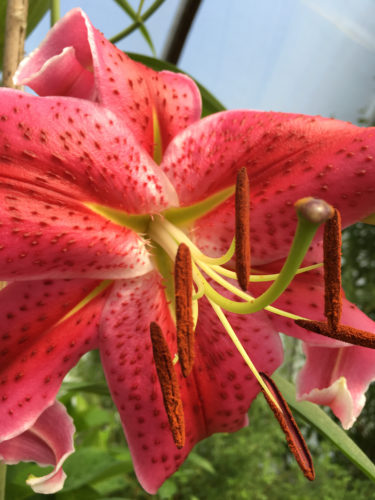 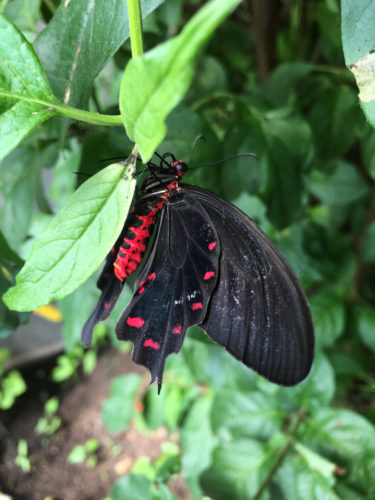 We drove back to the campground, hitched up the car and hit the road. The drive should have been around 4 hours but it ended up taking about 7.5 hours. There was a LOT of construction. One spot we were stopped for over an hour as they paved a section of road. It made for a long day but we arrived safely at the Shriners Campground outside of Terra Nova National Park. 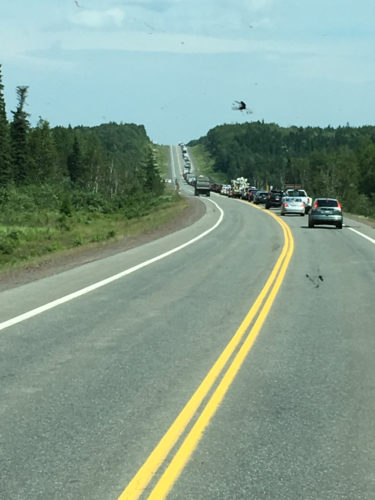 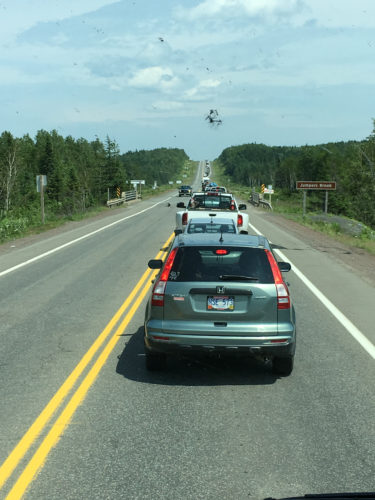 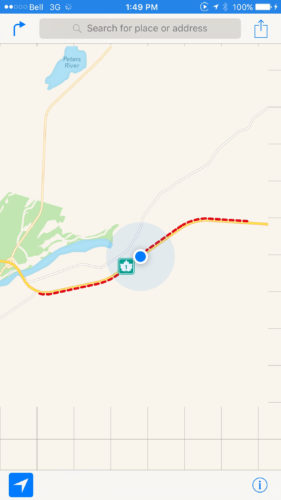 We made some friends right away and walked to hatch some eggs in Pokemon after dinner.

We then went to a open mic night. It was all older people who season here. Lots of guitars, banjos and even an accordion were played. The songs were oldies and country. We tapped out feet and clapped our hands and sang the choruses of the songs. We stayed about an hour and were all exhausted. 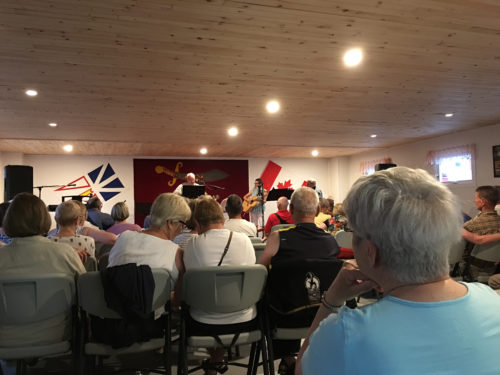 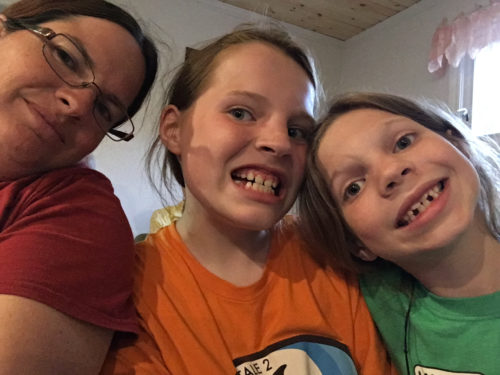