We started the morning visiting Cape Ray Lighthouse and Museum. It was a quaint little place and we enjoyed learning about all he ship wrecks that occurred in the area over the last several hundred years. We saw some cool equipment used for communications. 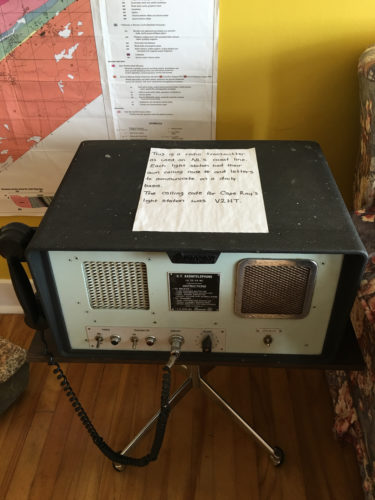 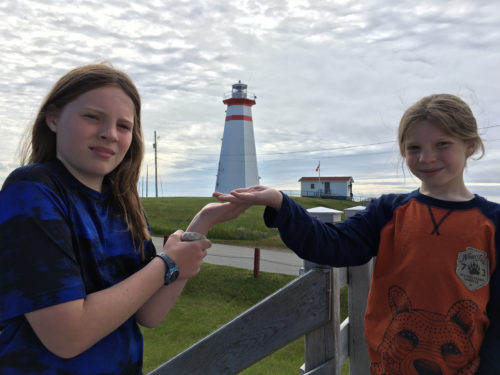 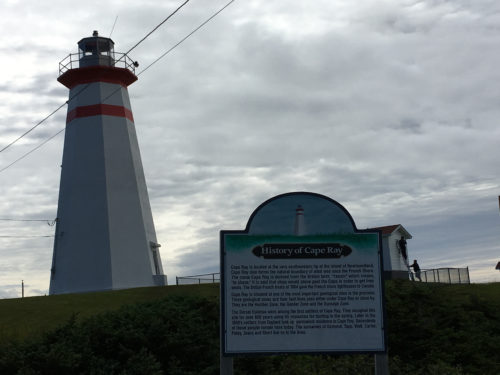 We came back to the campsite and packed up and headed to Gros Morne 3 days early. A wise decision! The four hour drive wasnâ€™t too bad. We are now leaving the Trans Canada Highway and have entered The Viking Trail.

We arrived at the campground just outside of the national park. We explored the town and settled in. After dinner Mom and the kids went an hour north in the park for an evening program about night animals. 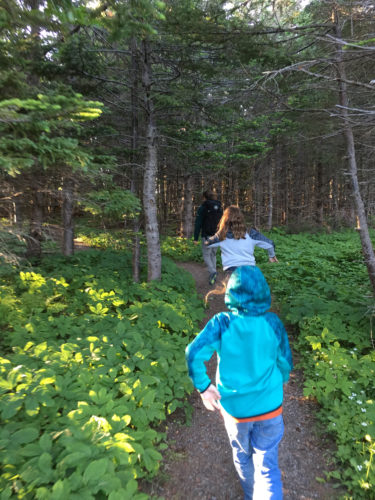 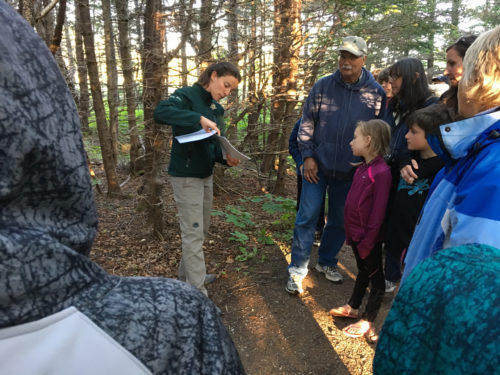 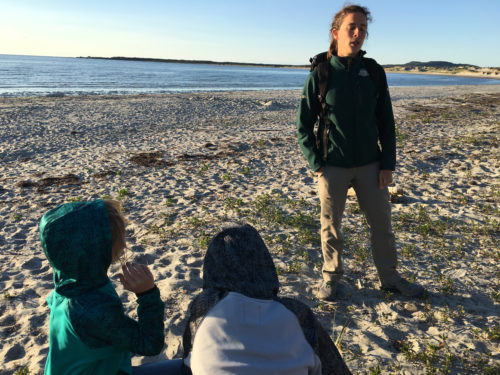 We learned about birds, bats and other critters. It was a neat program because we learned a lot about the endangered animals in the area.

It was also cool to learn that Newfoundland has 100,000+ moose, invasive red squirrels, no raccoons and NO snakes!

These are FAKE piping plover eggs. We had to go on a hunt to find them. The bird is endangered and the eggs could have easily been stepped on if they were real. 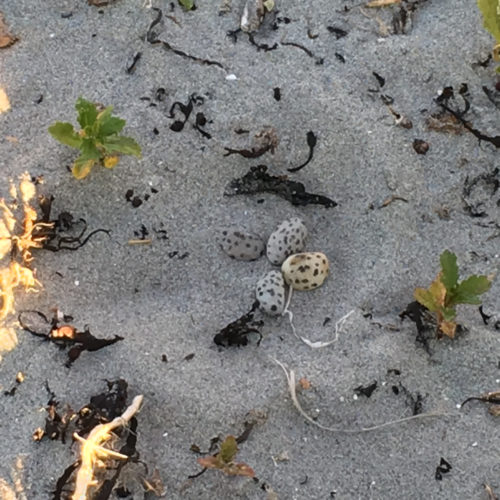 We knew a lot about the bats and white nose syndrome already but were excellent volunteers and helped others know what they are doing in the USA to prevent its spread. Emmerson was selected to hang like a bat for 8 hours. He gave up quickly. 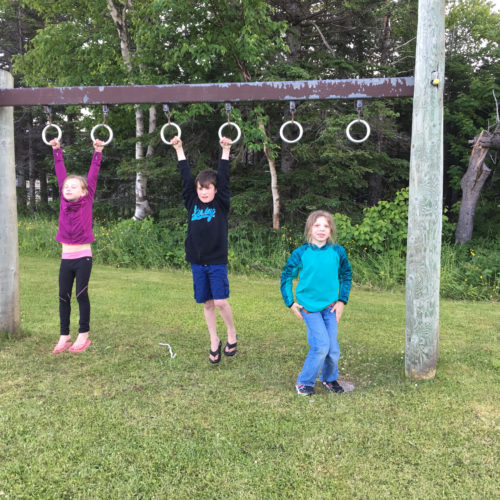 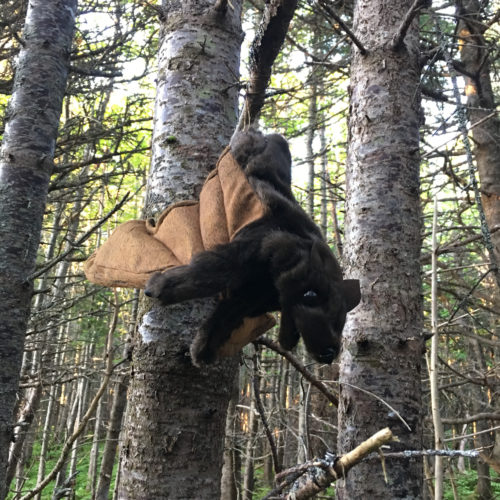 We learned about statistics and white nose syndrome. Some we are all infected! 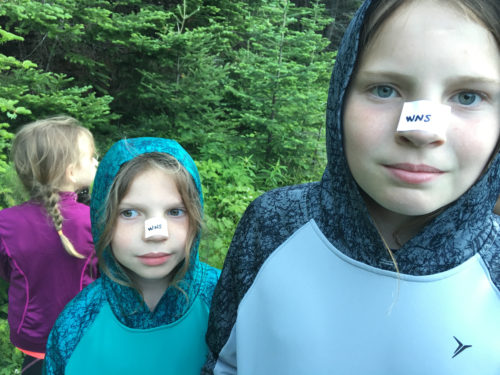 It was a late night after the program ended and they gave us hot cocoa before we left. We watched a beautiful sunset not he drive home and kept out eyes out for MOOSE! 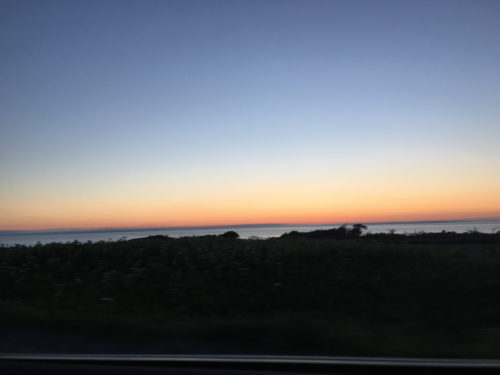