We had a lazy day at the campground since the weather was finally nice. We did some chores around the motorhome and laundry. B and I enjoyed swimming in the 80F pool! So glad it finally warmed up. 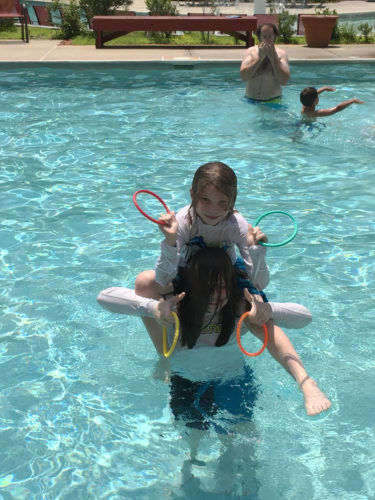 We practiced our water acrobatics routine. We decided that if we just stop arguing for a while we actually can do great things. Our words, not Mom’s. 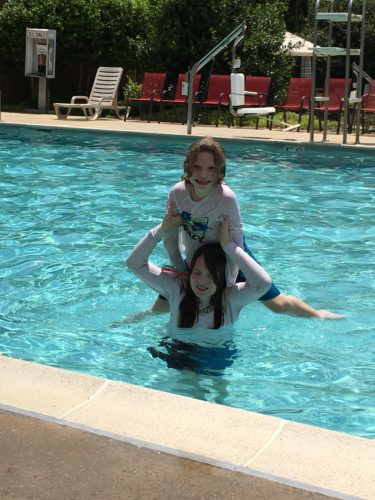 We did the last load of laundry and went and played putt-putt. The course is $1 to play for 18 nice holes. We had a great time. We didn’t keep score. I worked on my silly shots. 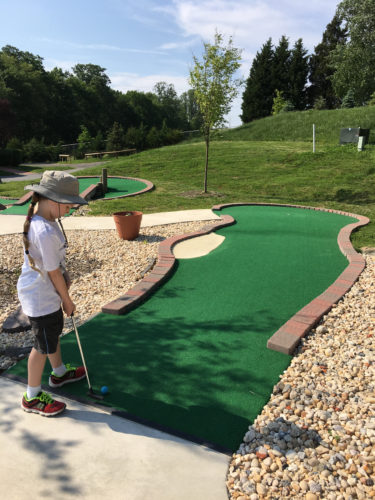 After we grabbed some food and headed in to DC on the Metro one last time. We met up with Dad near the Ford’s Theater. 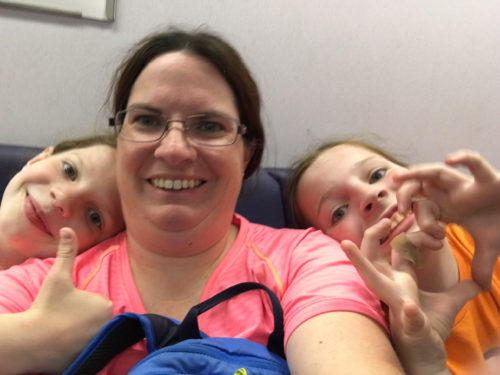 We took a historic walking tour complete with a man dressed in period clothing of the night Lincoln was assassinated. We learned all about the suspects and characters involved as we walked around DC. 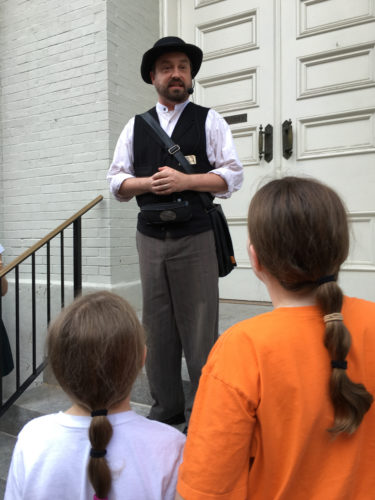 Booth escaped through the back of Ford’s Theater after shooting Lincoln. This is what it looks like today. 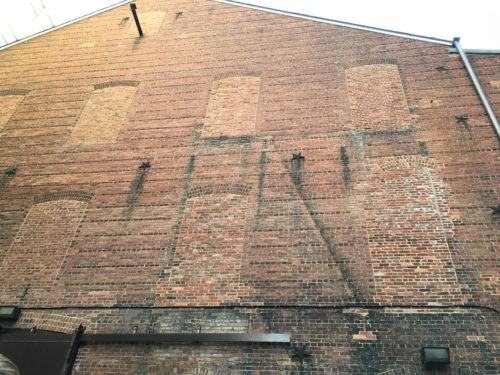 There were sealed statements from witnesses that were read as we went from location to location. It was neat to piece the puzzle together and find out who were the bad guys and who weren’t. 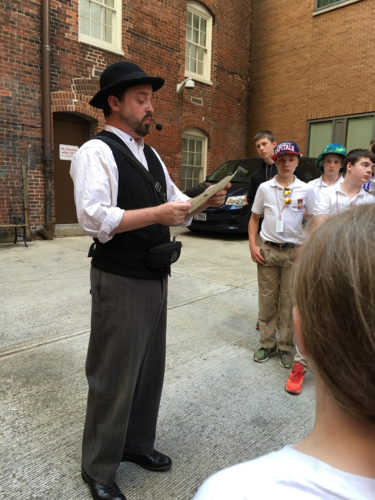 We eventually ended in from of the White House around sunset. We learned the fate of the people involved. I was shocked how many were put to death for their involvement. 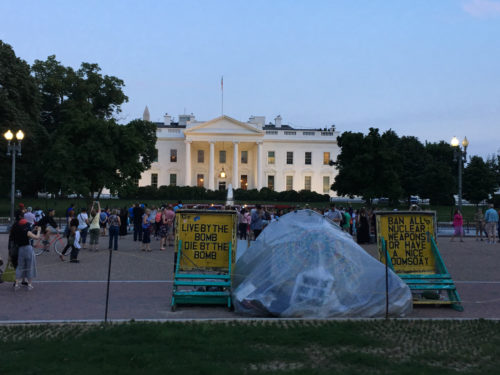 It was a very interesting living history lesson. I was really glad we got to do this.