We headed out early again and took the Metro to the National Mall area. We started at the Hirshorn Museum. It was a bizarre art museum. There were weird sculptures of what we thought were blueberries in the grass outside. 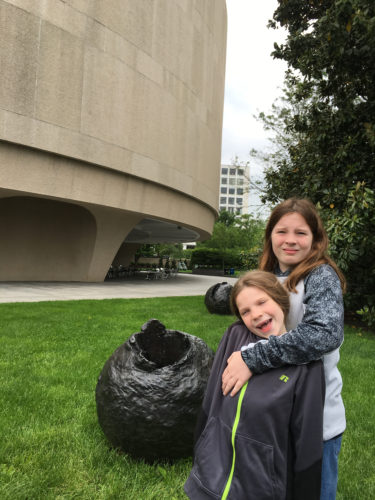 Inside there was an exhibit that was made to trick your eyes. This white painting was actually little dots when you got closer. It was strange. 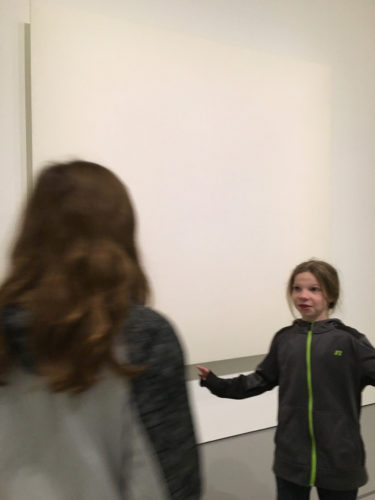 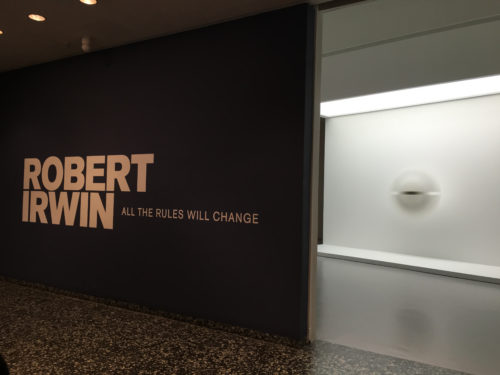 One room was super bright and had sayings all over the walls. 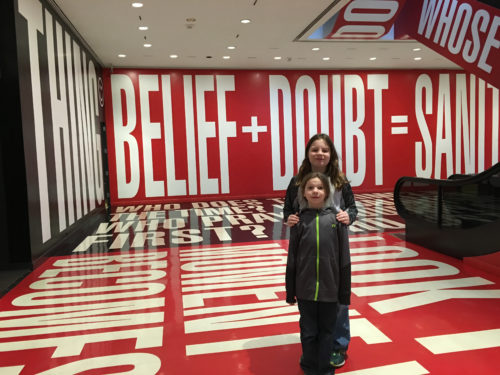 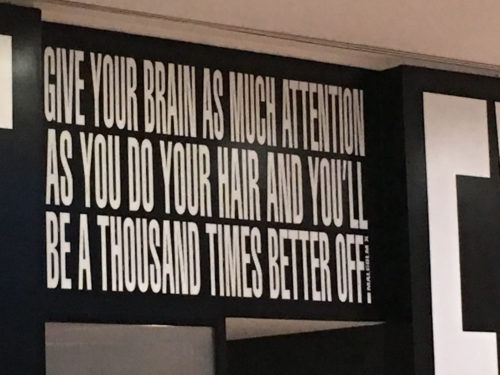 Next we stopped at the carousel for a ride. 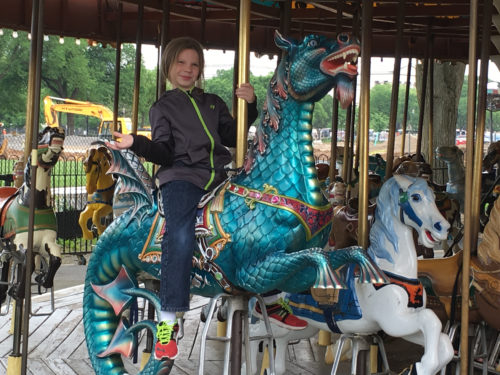 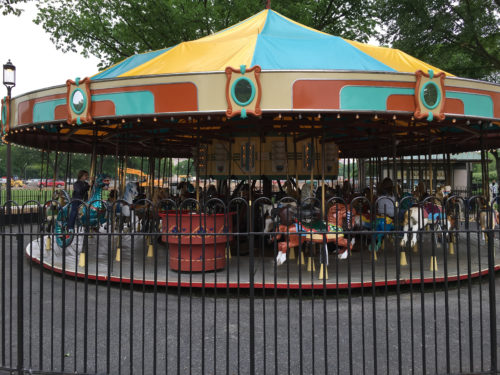 Then headed to the Smithsonian Castle since several of the smaller museums were closed for renovations. 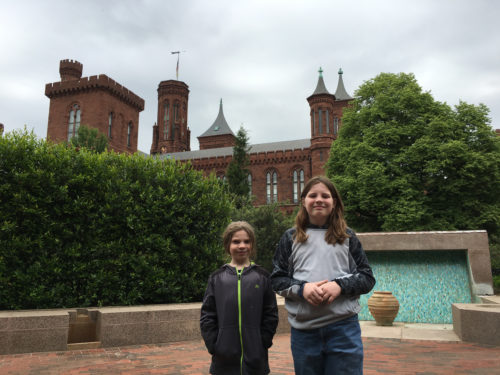 I enjoyed the sundial. 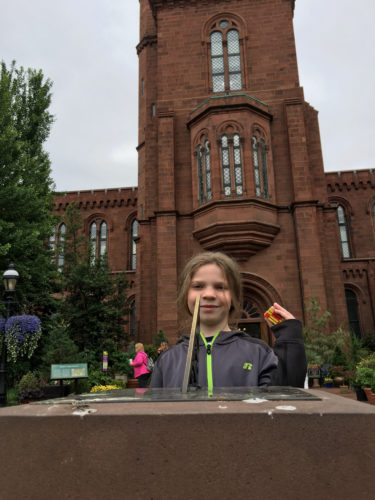 We spent a lot of time stopping and looking at different plants. 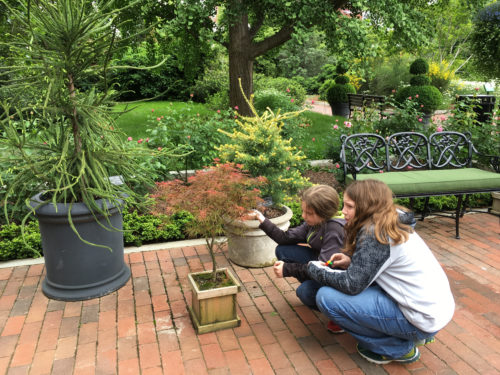 We saw the crypt of Mr. Smithson who was the founder of the Smithsonian. 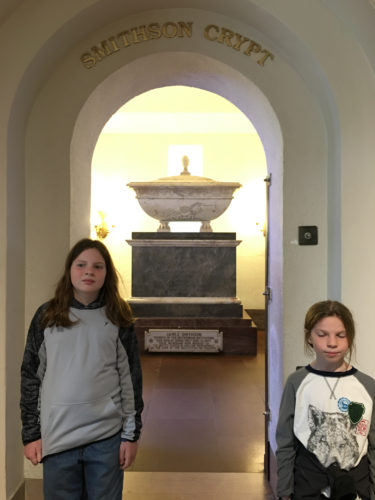 Finally we arrived at the Natural History Museum. Night at the Museum take 3! 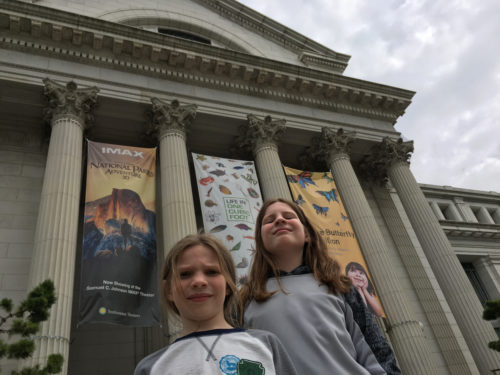 We saw lots of bugs and even this weird stick bug. 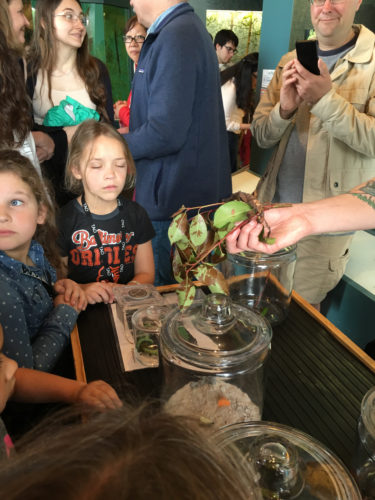 In another room we saw lots of rocks and gems. I loved the Hope diamond. 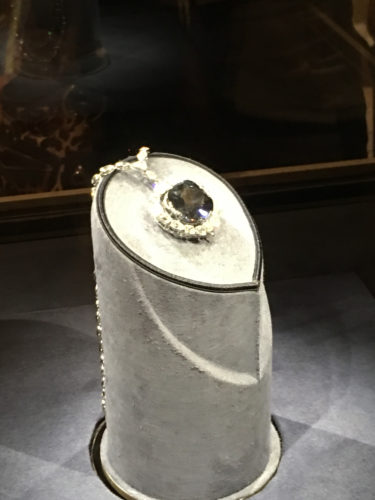 The giant load stone was pretty cool. I made sculptures with paperclips they had to play with. 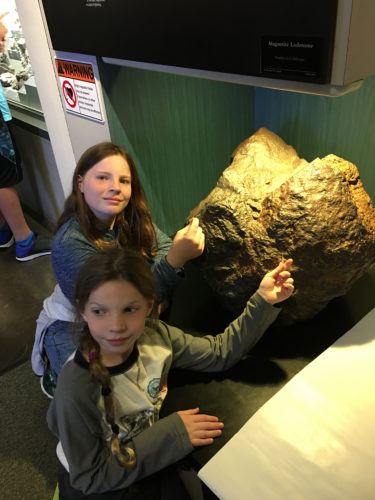 I wanted all the gems and minerals. I really liked the way the silver looked. 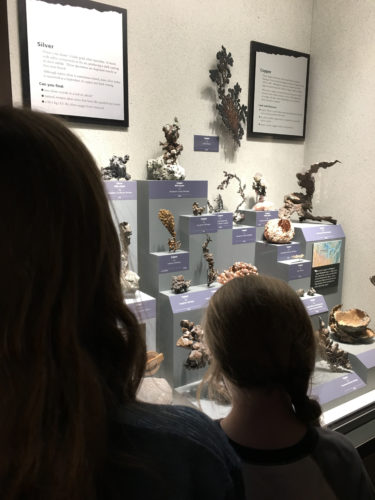 Oh and the tourmaline for Uncle Matt. 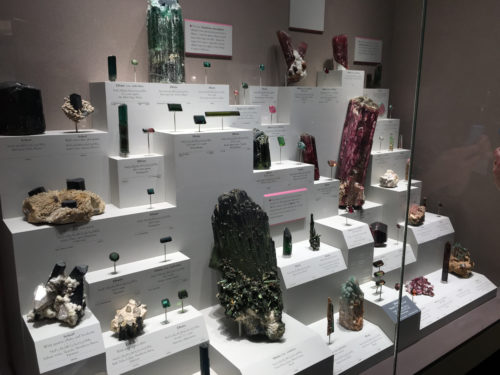 Mom, can I buy this one? 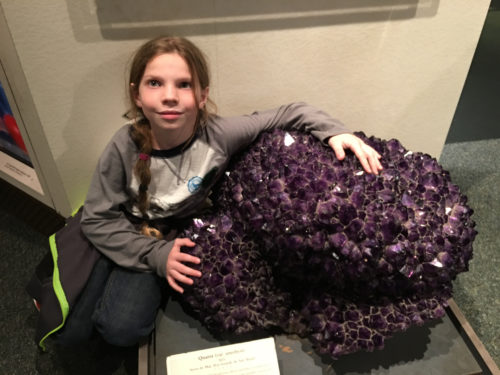 After a few hours exploring we headed to the American History Museum and played in the Spark Lab. I made a lighthouse. 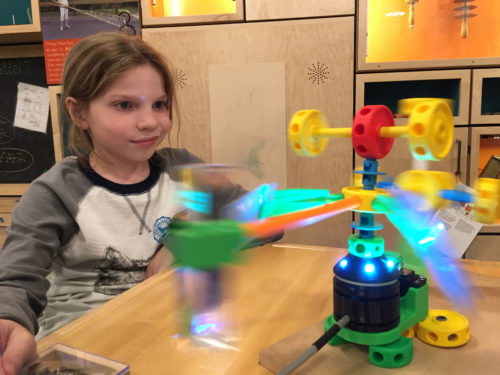 I also made some weird contraption to support a cobra. 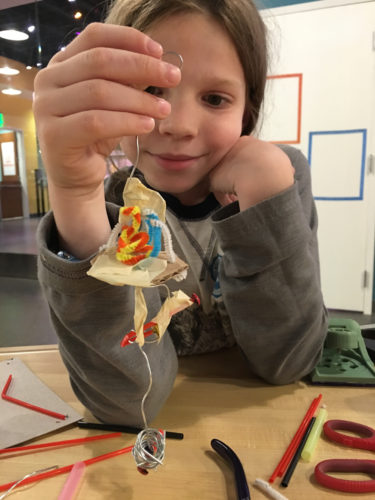 We wrapped up making a car that was for blind people. It used sonar! 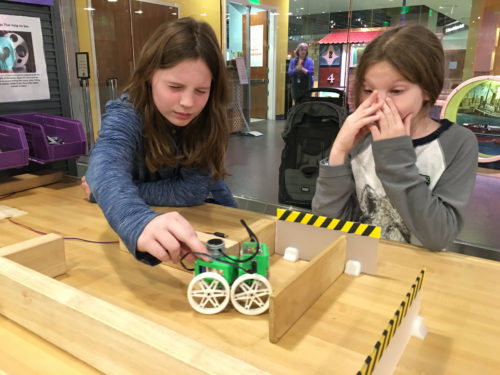