We were up early to drop Dad at the Metro for work. We hung out until Mom returned and then got ready and headed tot he Metro. We got a fancy new train! 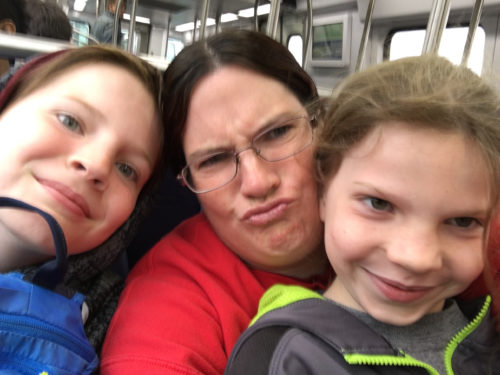 It’s quite a long ride from College Park but we passed the time watching out the windows, snuggling and being silly with Mom. 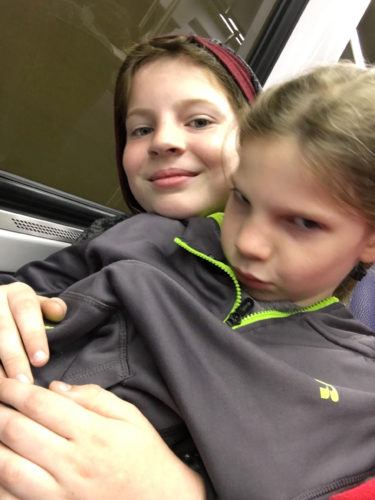 We arrived earlier than planned so we walked to the Capitol building. It was drizzly icy rain but that didn’t slow us down. 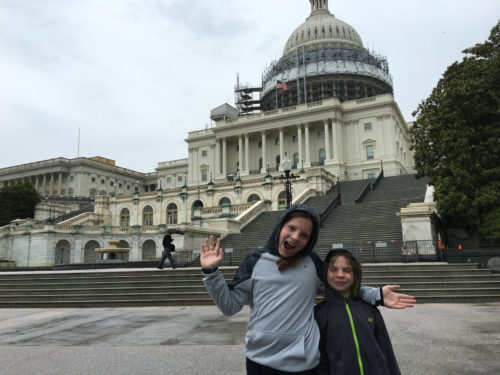 We managed to luck out and walk up just as a tour started so we were able to get tickets and jump in. We toured the rotunda, statue hall Â and the crypt. Our tour guide was awesome and kept us all laughing and learning. 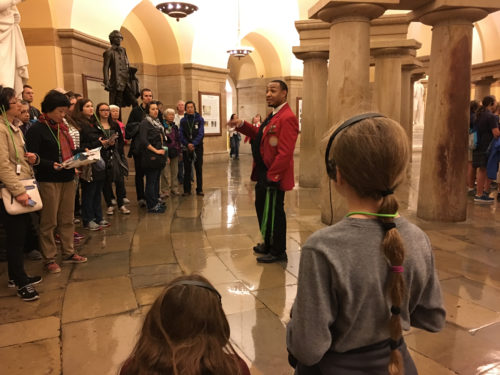 The rotunda is undergoing renovations so we couldn’t see the frieze but we could see the paintings and the spot where presidents stand for inauguration. 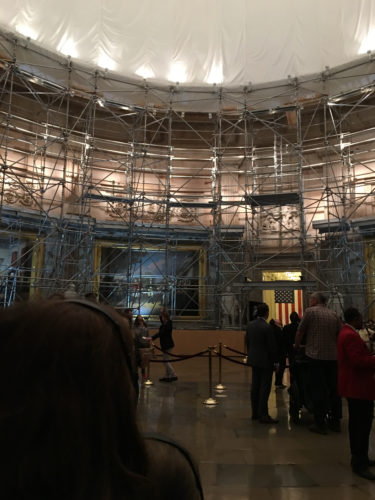 You could only see a small portion of the dome. 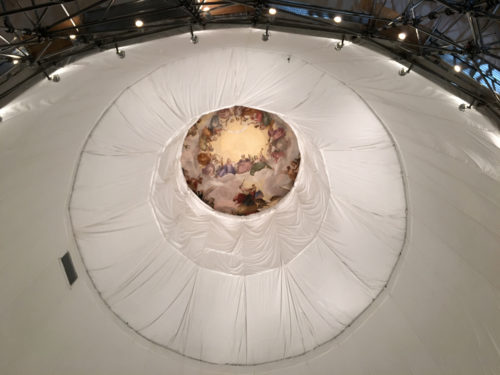 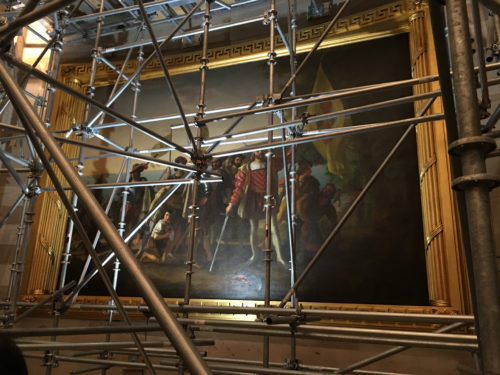 I really enjoyed the statues, especially since there was a statue guide in my explorers book. 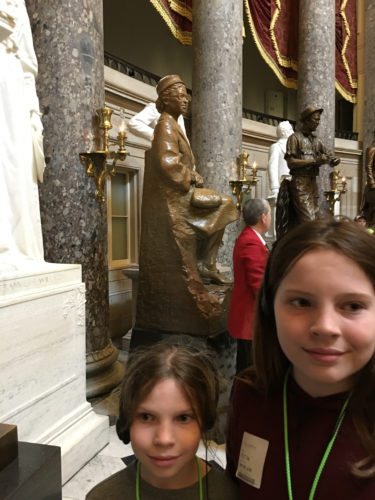 Next we walked over to the Library of Congress. I was really impressed with all the marble! The books were neat too! 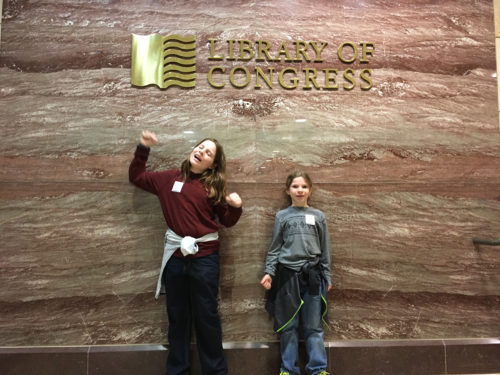 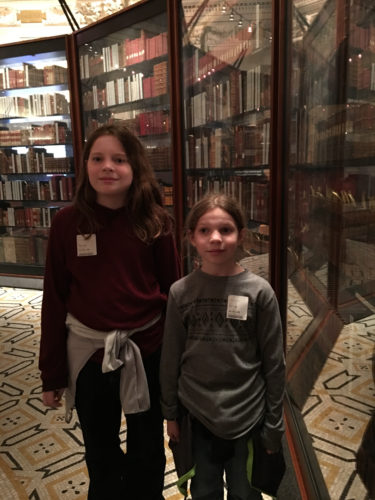 Up next was the US Botanical Gardens. This is always a big hit. We both love plants so much. The cactus gardens were my favorite. Well, that and the orchids. 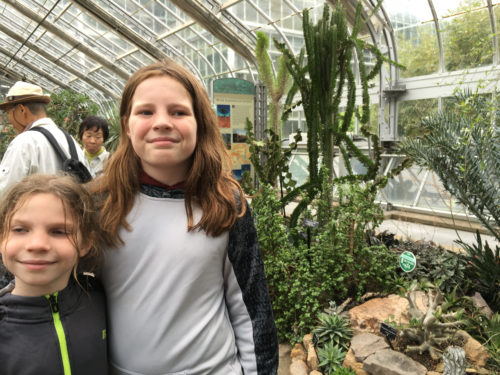 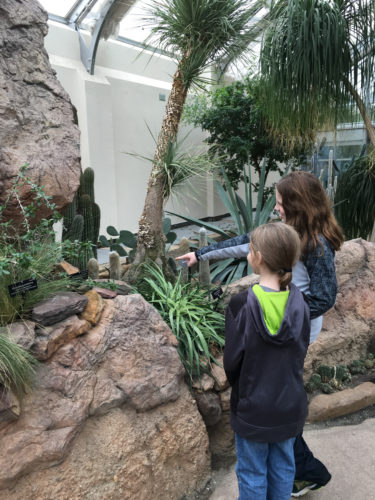 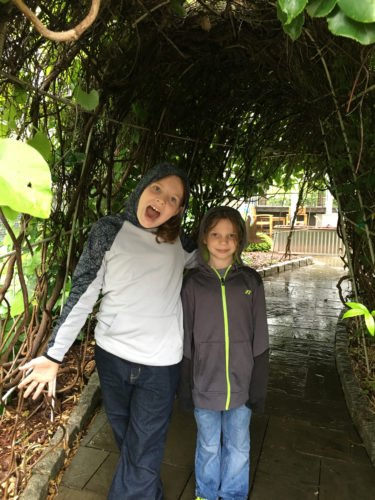 We learned about cacao and how chocolate is made. It takes 6 months for a cacao seed pod to grow. 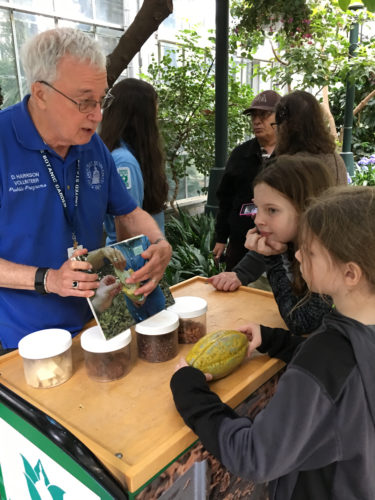 We stopped next at the National Museum of the American Indian. I enjoyed some fry bread with honey and sugar. 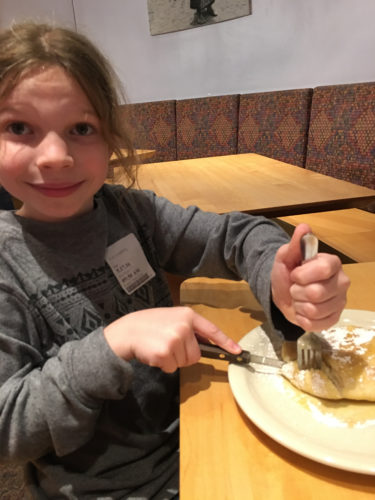 We saw lots of neat Native American artifacts and learned more about how entitled the settlers felt to the land. We remembered a lot of this from last summers travels and enjoyed reliving some of those moments.

Next was the Air and Space Museum. B and I sat and discussed different armament. 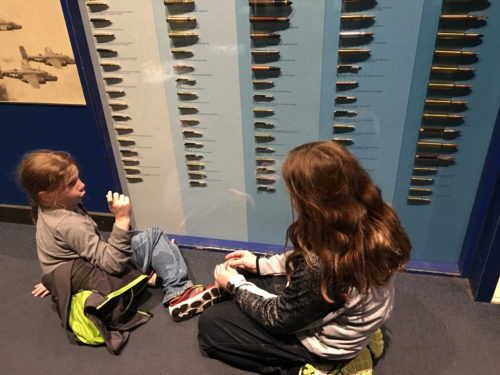 We enjoyed all the exhibits. 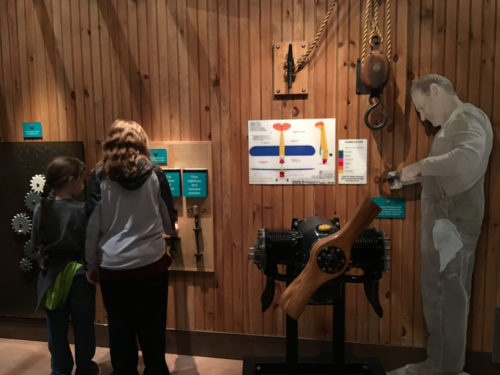 I really liked the exhibit about how ballast bags worked on hot air balloons. They were filled with tiny metal pellets. When they dropped them the bottom out explode off with gunpowder and then just the tiny fragments would fall instead of the giant bags. 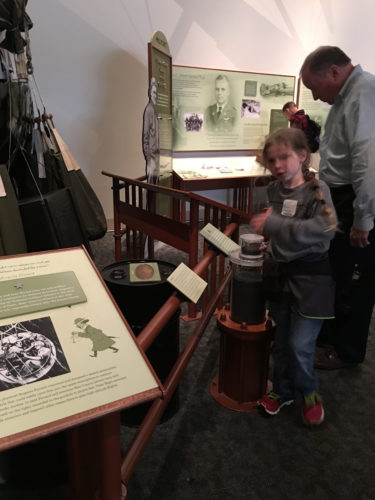 We learned about Kitty Hawk and the Wright Brothers. This is the original plane but 30 years ago they redid the wing coverings. 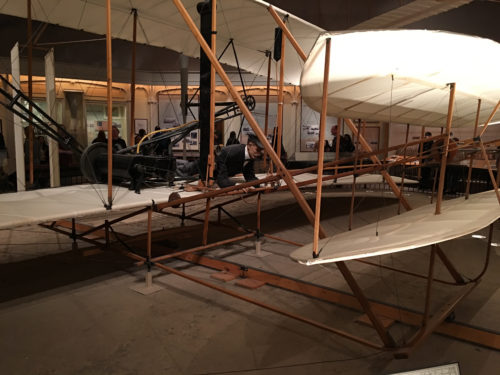 We had milkshakes as a late snack. I am still on a soft food diet after my tooth incident. 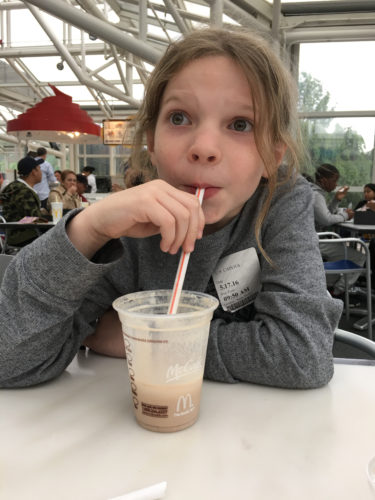 I decided, after seeing the space toilet, that I NEVER want to be an astronaut! 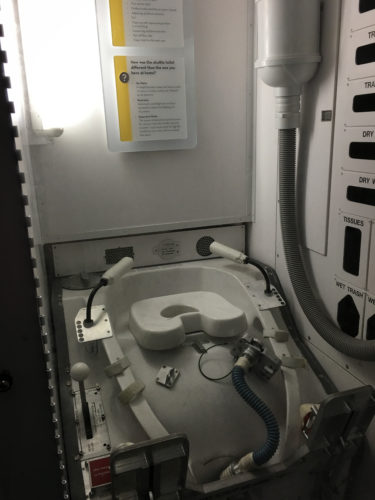 We learned about the principles of flight and watched a presentation. I even got to participate. 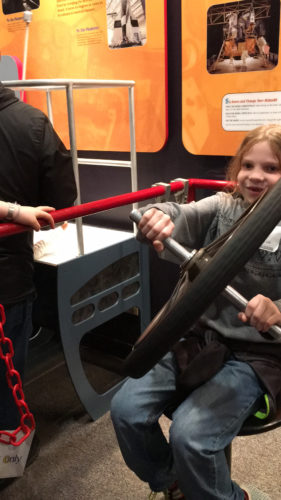 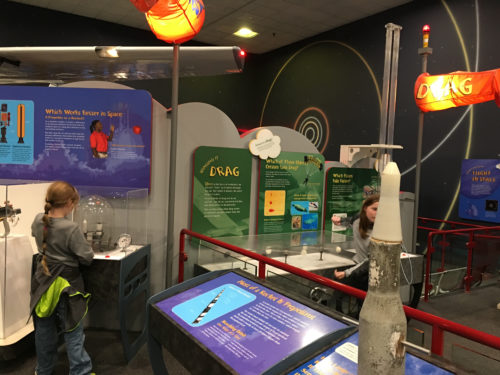 It was a really long day. Tomorrow we head to the zoo!