My FAVORITE beta fish died this week. I found a toy coffin at the craft store and decorated it so he would be happy. 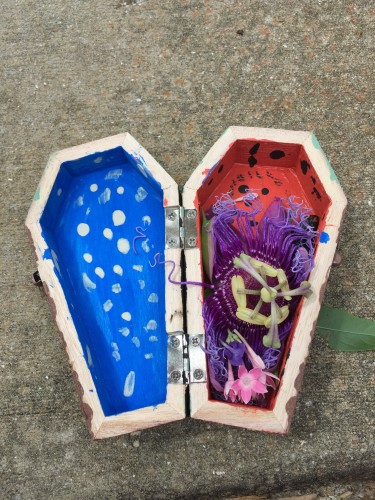 My fish was named Marb, even though no one in the family knew he real name. I called him Sir Fanger normally. 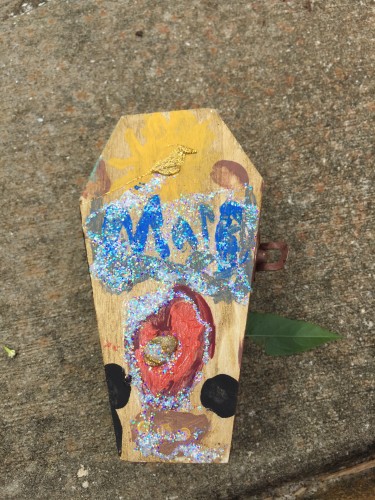 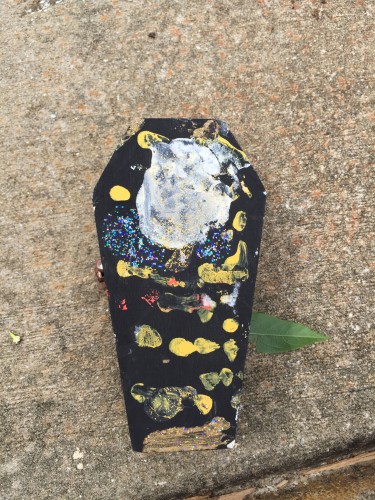 We buried Marb under the passion vine. 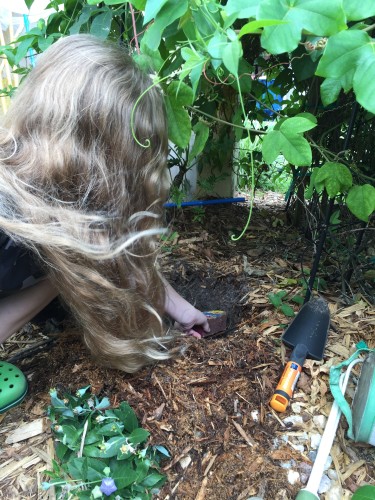 We had a nice little ceremony and said our goodbyes. 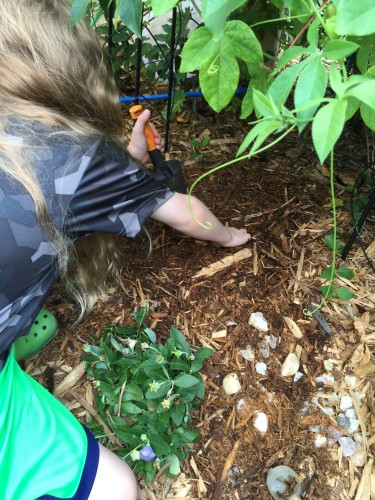 Mom was surprised how well I took the passing of “Marb”. 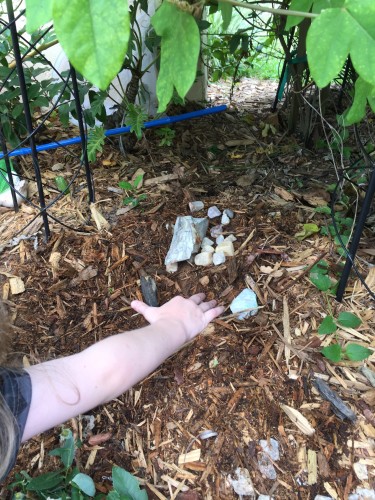 **Over the next few weeks I cried a lot about Marb’s passing. I was very sad. I did get a new fish, Africa.