We had a nice day driving around Lake Tahoe. We stopped at a lot of cool places and did a few little hikes over rocks. 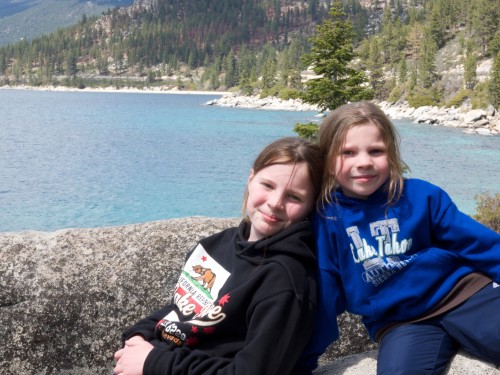 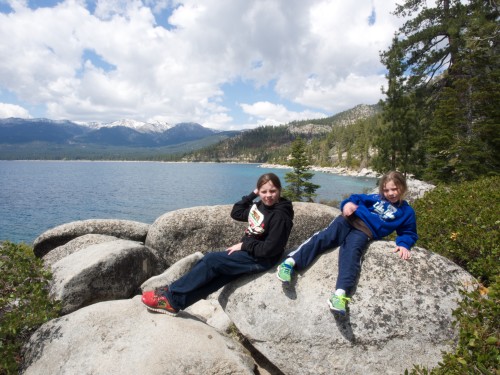 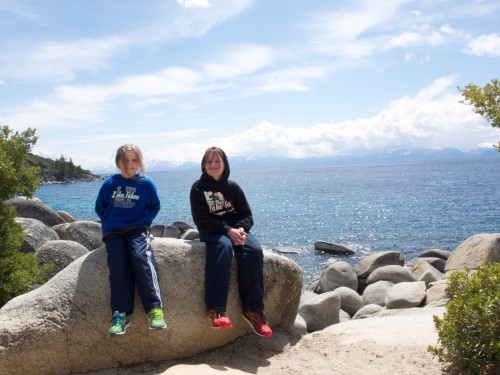 We walked out to a waterfall. 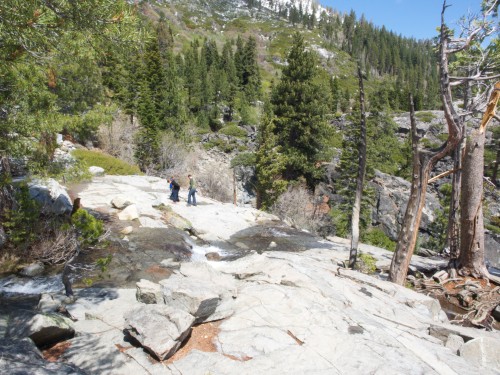 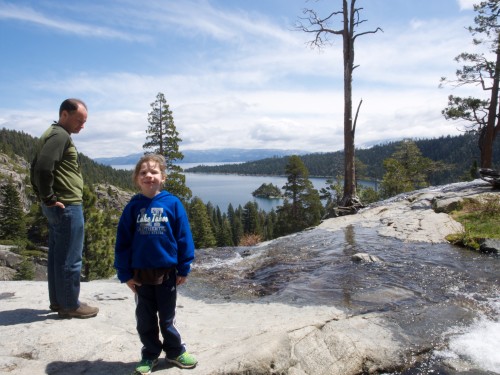 I could not get enough of the large rocks and loved climbing up and down them. 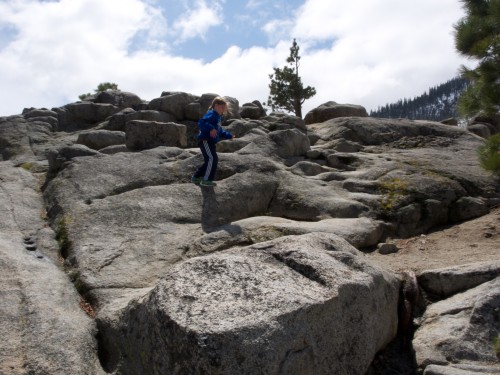 The views were amazing as usual! 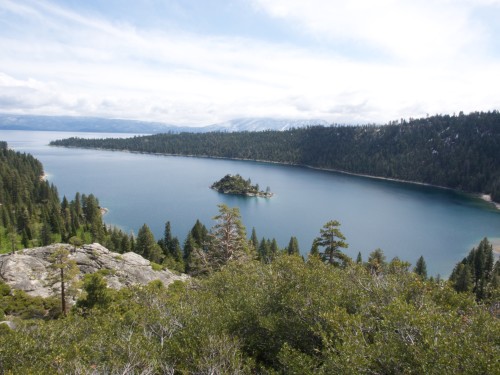 There was a “huge” bike race going on around the lake and we got stuck in the traffic twice from the race. There were only 84 cyclists but hundreds of police blocking off roads. 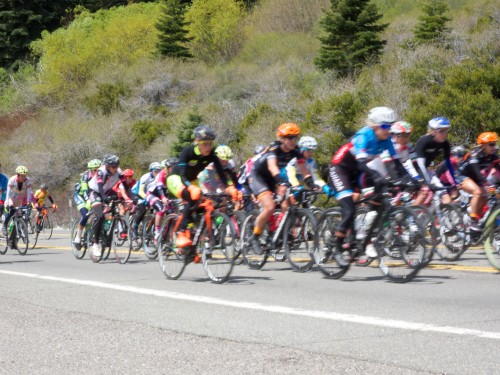 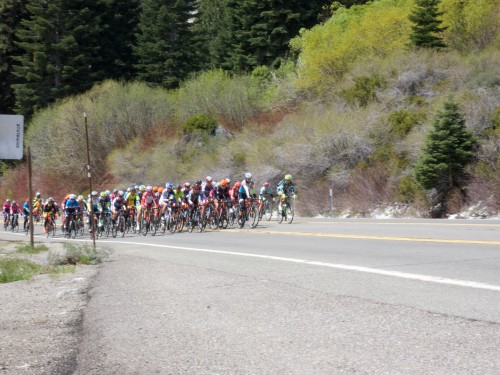 We climbed to a place called Eagles Point. It was an amazing view down the mountains. 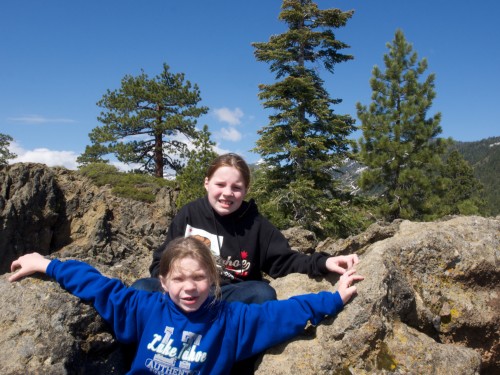 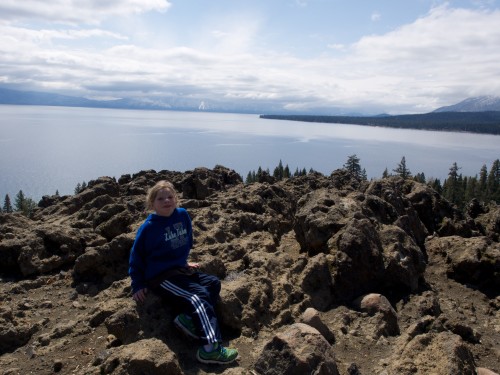 We tried to skip stones in Lake Tahoe. 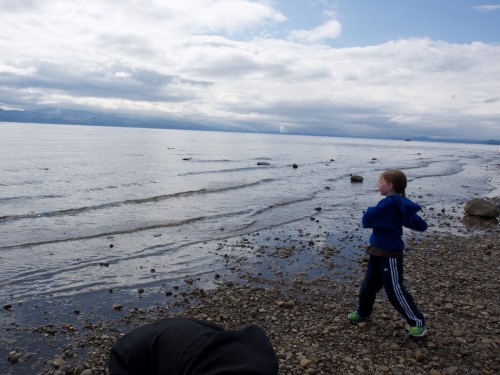 Uncle Matt is a great tour guide. He even found a place that sells quesadillas for lunch and I gobbled mine right up! 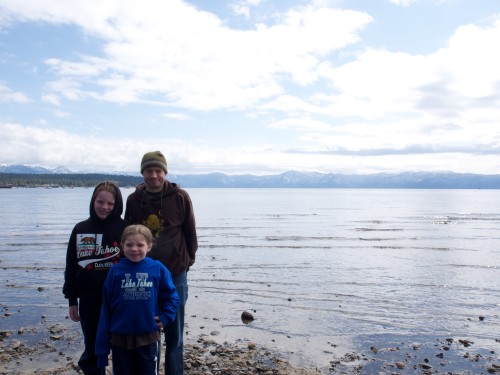 Another day we went to a rock and gem show. I had fun learning to pan for gold and the guy told me I was really good at it. I got a LITTLE bag of gold from my pan. 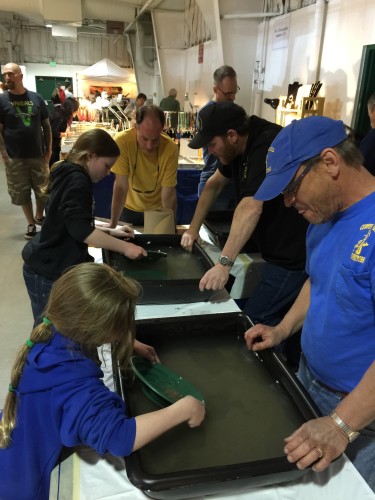 We also got to make necklaces, paint rocks and spin a prize wheel. I won a few pieces of petrified wood and some other shiney rocks. 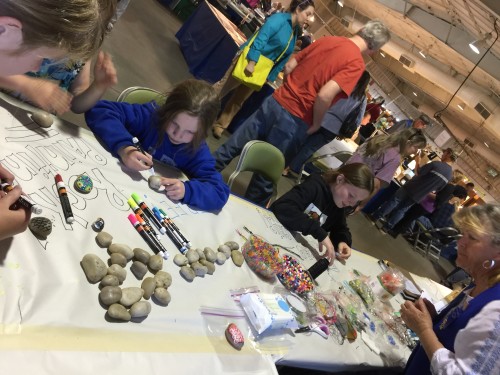 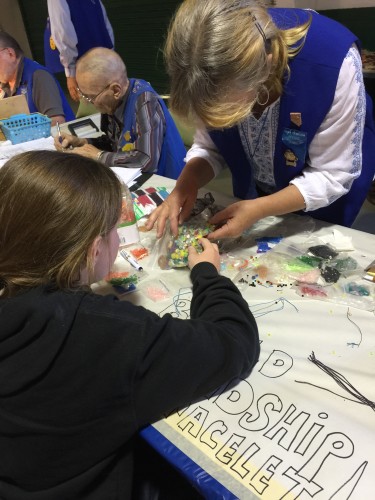 We spent one morning at Crystal Peak Gem Mine knocking through some rocks and dirt looking for quartz crystals. We found a few small pieces but had an awesome time hunting. 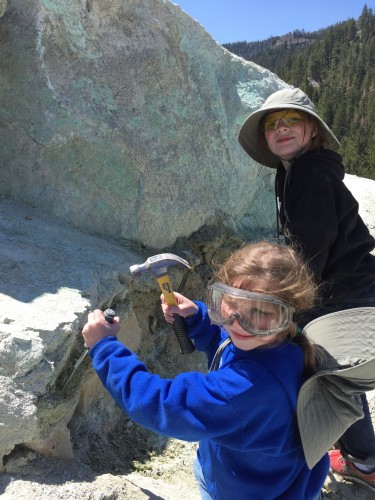 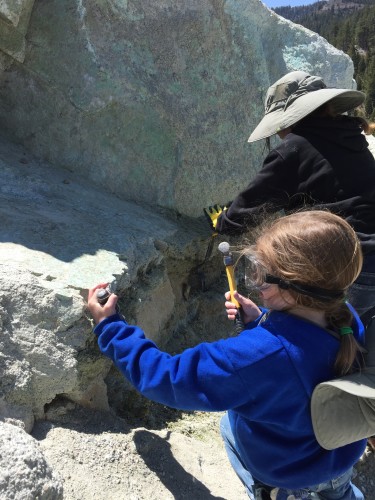 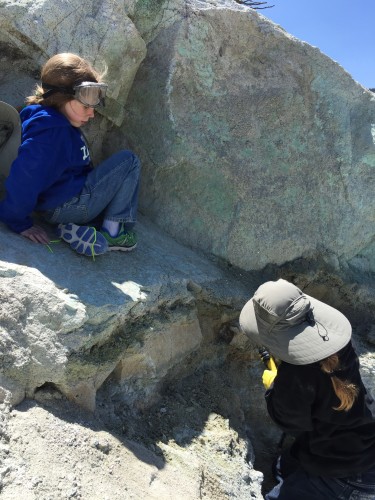 I worked with many different tools. I wore my goggles to keep safe the entire time. 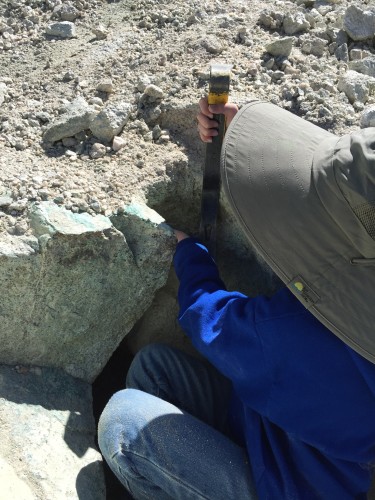 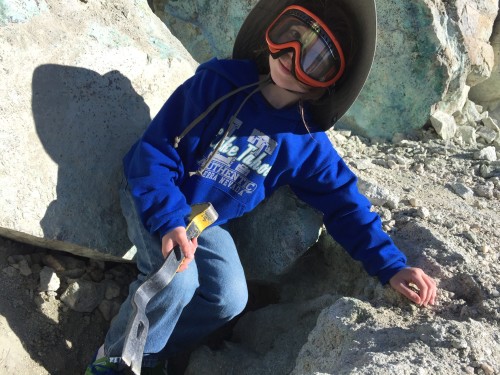 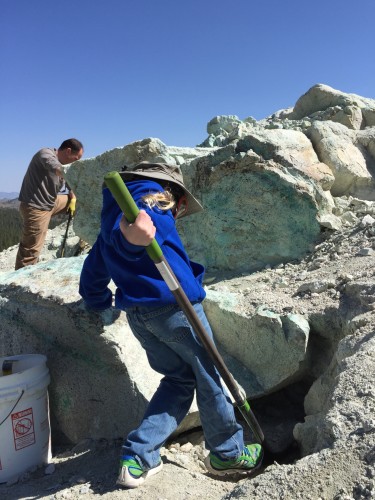 We will clean up the rocks we found at Matt’s later in the week. We started some other ricks he had for us in the vibrating bath to get the dirt off. 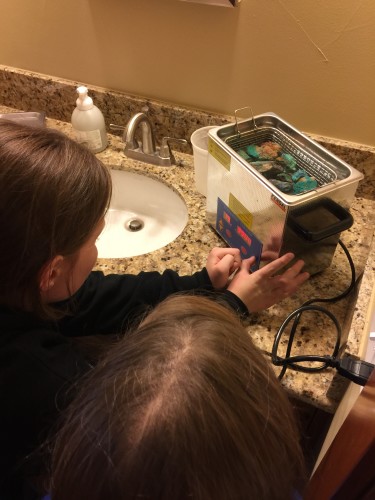 Uncle Matt trapped a mouse in the garage and we let it go outside in the fort we are building. 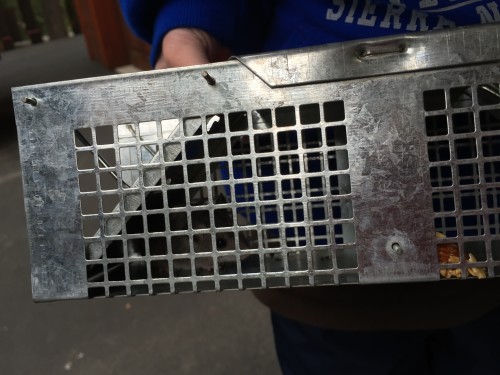 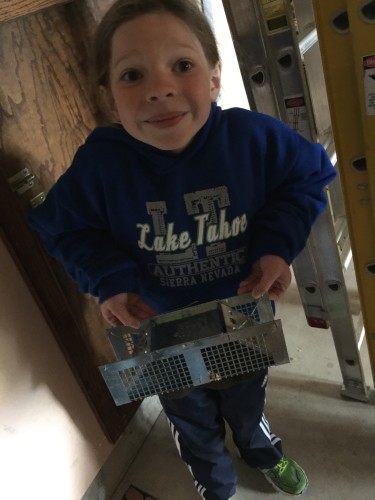