After a leisurely start to the day we drove a few hours to Carlsbad. We truly were in the middle of nowhere. The roads were worn and the scenery was oil derricks, oil pumps, open fields, a few cows and desert plants. The Chihuahuan Desert is massive! It is hard to believe we are still within its borders.

We switched to Mountain time as we entered New Mexico. We arrived at the Carlsbad KOA and set up camp and explored the campground a little.

Everyone around here is obsessed with ALIENS! 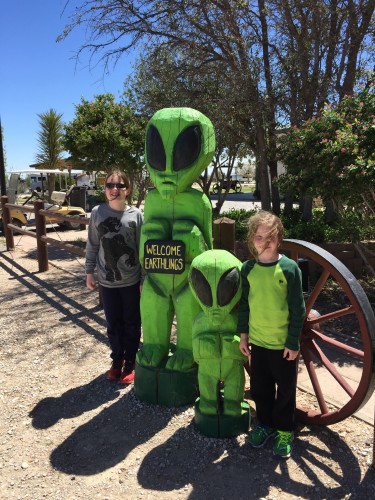 Then we loaded into the truck and drove to Roswell to look for aliens! We visited the International UFO Research Center and Museum. They had lots of information on disproving aliens. It was a bit silly but we all enjoyed our brief time. The entire town was alien obsessed. Even the street lights were domes that they added alien eyes to. 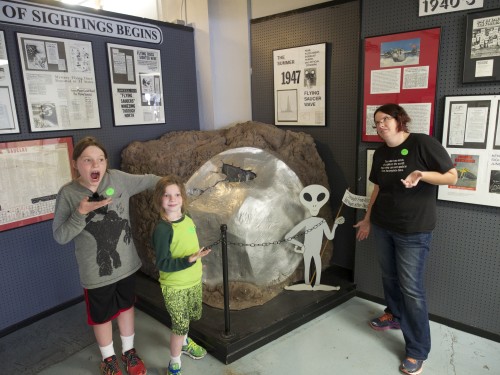 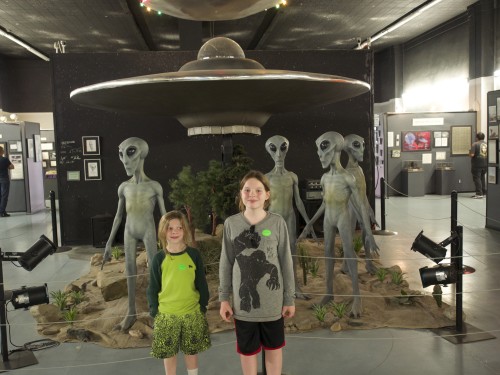 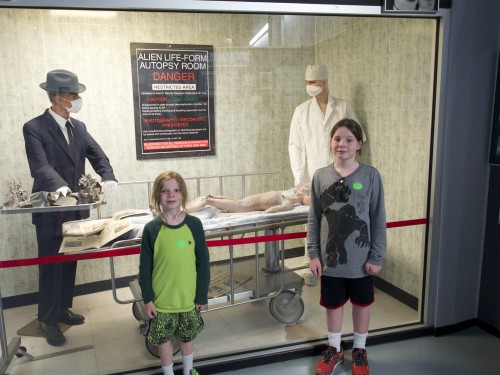 We drove back through Artesia, New Mexico and opted to just keep driving. We were all getting tuckered out. We got back, had dinner and went swimming at the campground pool! Quick showers and some downtime before bed watching Deadliest Catch on the campground free cable.

The next day was long but amazingly fun! We were out early, as usual, and drove to Carlsbad Caverns National Park. 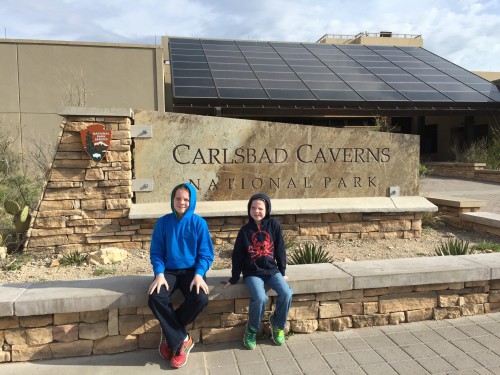 We picked up our Junior Ranger books and tickets for a tour we had booked from home. We hiked in the Natural Entrance Trail down over 800 feet, it was about 1.5 miles of switchbacks. 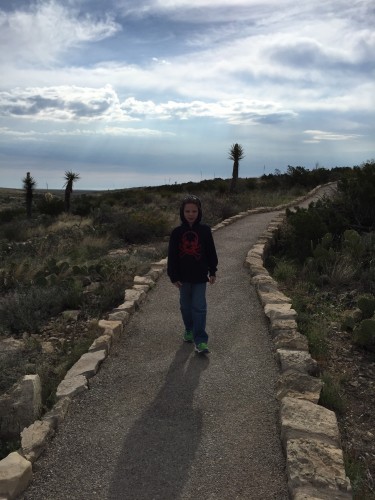 I spotted a rodent on the hike down. 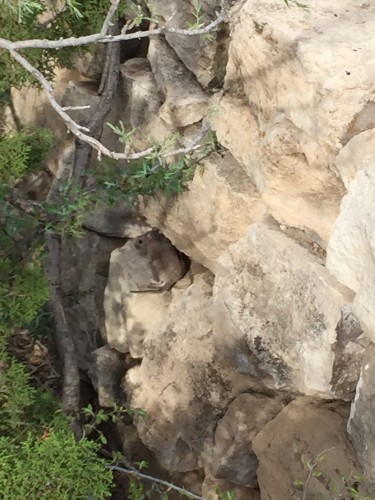 Coming into he cave was breathtaking. We had been to lots of caves before but this was beyond words. 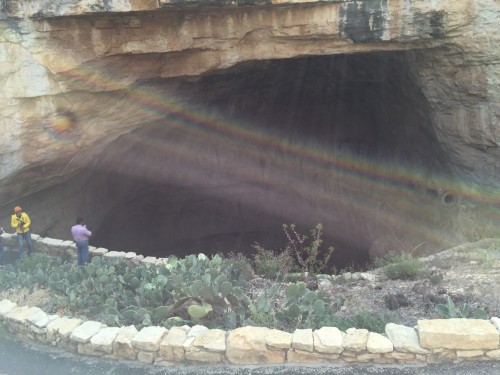 We arrived for our tour of Kings Palace, with our guide Ranger Eric. We stuck close to the ranger and asked lots of questions. He started in the Florida State Park system at Honeymoon Island! He was a fantastic guide and very knowledgable. Kings Palace was beautiful. We saw stalactites, stalagmites, columns, flows, draperies, soda straws and so much more. After the 1.5 hour and 1.5 mile tour of Kings Palace we opted to stay longer and tour the Big Room. 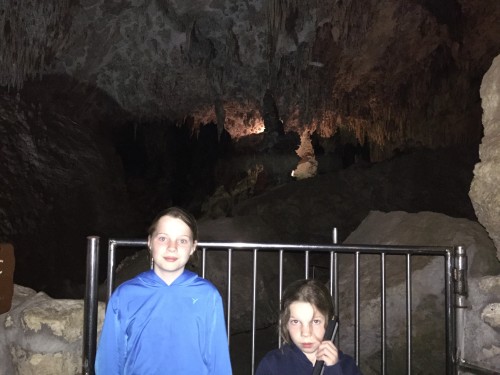 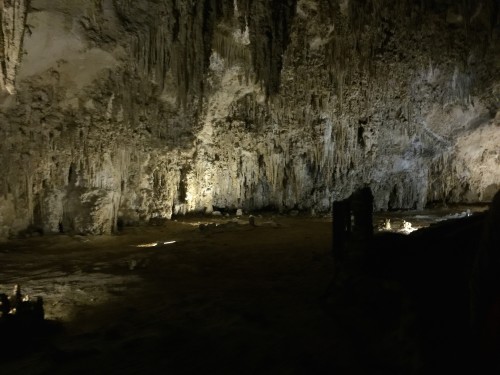 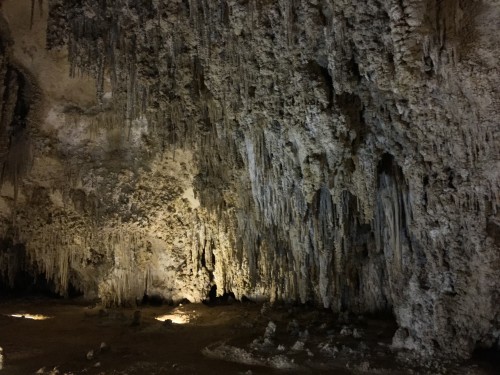 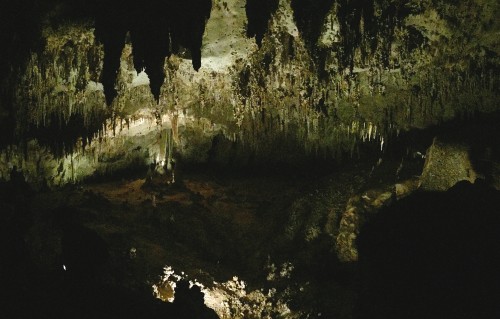 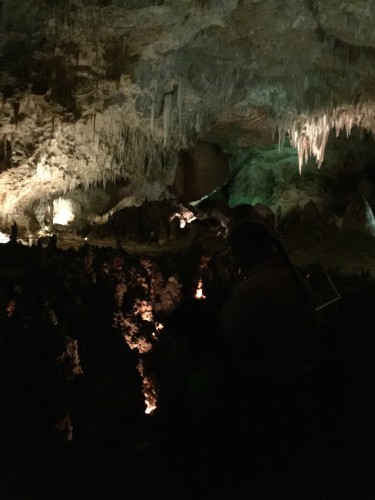 The Big Room was massive! Millions of years in the making provided an amazing sight.

After we wrapped up at the caves we took the elevator back to the surface and completed our Junior Ranger books and earned our patches and pins.

We grabbed lunch from the cooler on our drive to Guadalupe National Park. We visited Frijole Ranch and learned about how the spring water was a the key to survival in the desert. It was interesting to see springs in such a dry place. 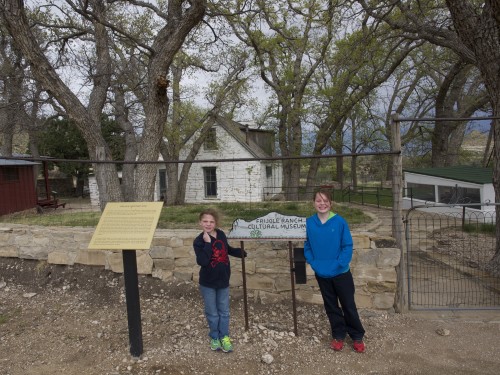 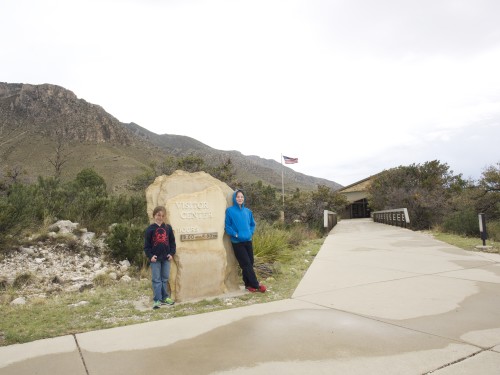 We visited the visitors canter, hiked a short trail where we learned that this area was a stopping point on the mail delivery system. Then would travel on average 120 miles a day. I canâ€™t imagine wagons crossing the rough dry land.Â  We earned our Junior Ranger badges and patches at Guadalupe and called it a day as the storms rolled in. 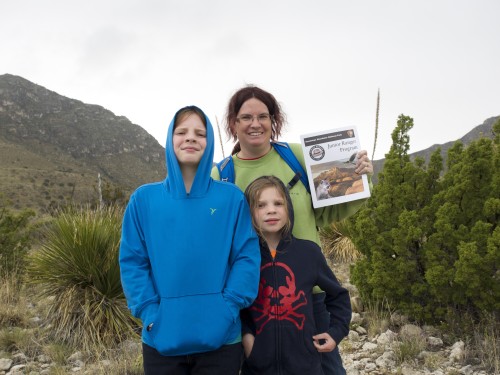 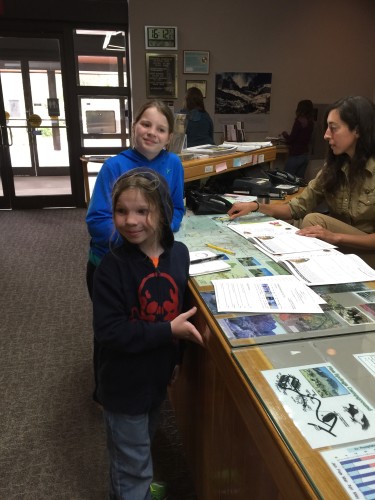 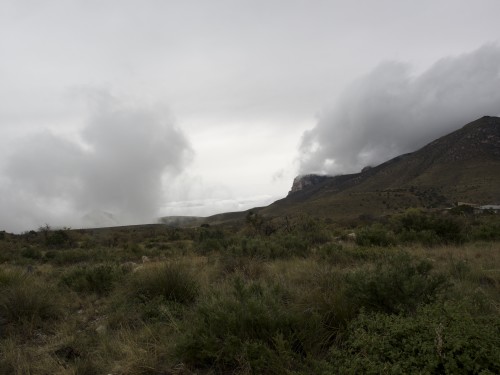 We have certainly had our share of weird weather on the trip so far. Nothing dangerous but just unexpected rain in the dry desert, dust storms and hail!