Today we went to a local branch of the library for a program called “Didgeridoo Down Under”. It was all about Australia, animals, people and music!

The man played the didgeridoo. 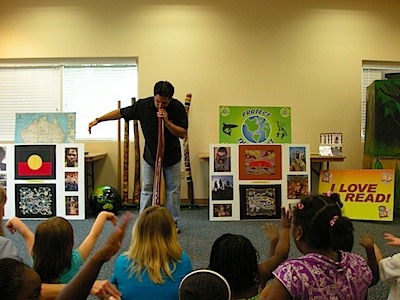 I thought it was the funniest thing in the WORLD! I laughed for the entire hour of the show. He has stuffed animals, told jokes and I just LAUGHED! 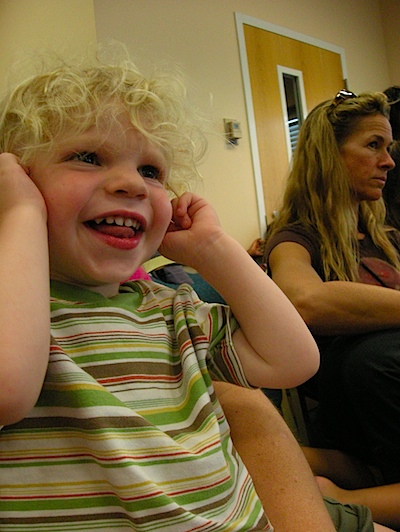 At the end I became an owl! Mommy isn’t sure why! 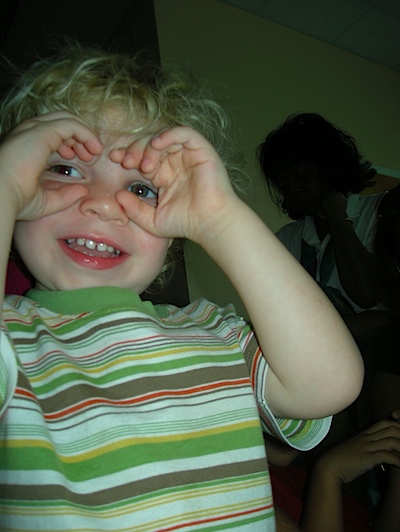