We took another field trip to the Armed Forces Museum in Largo. Everytime we go I learn something new. 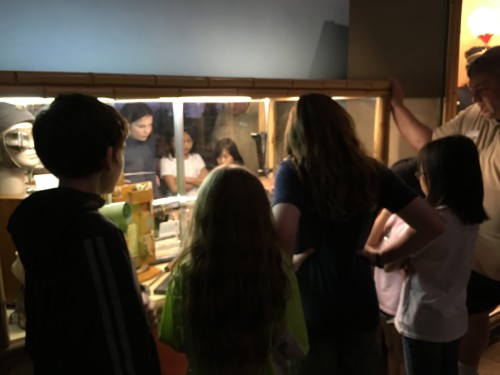 We learned about these grenades that they pulled the pin then smashed them on their helmets to activate them. That sounded dumb and dangerous. 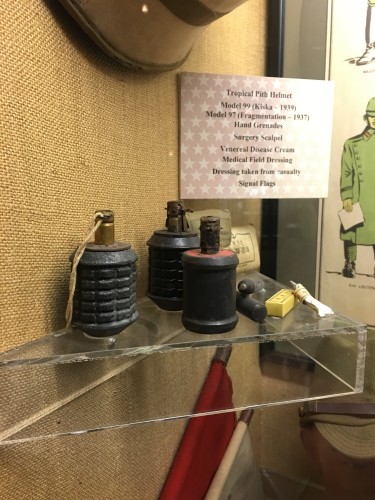 I still love the periscope. I figured out that you could turn some dials and fine tune focus the images. 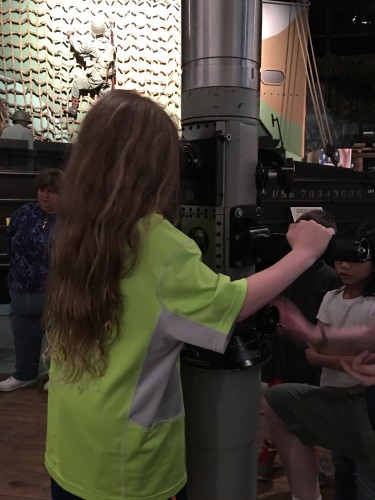 We learned about the storming of the beach in Normandy. 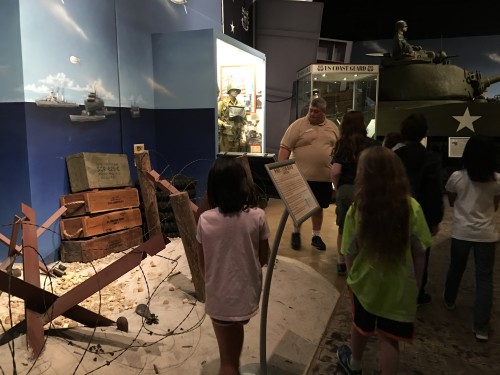 I thought it was interesting that this paratrooper landed on a building and was never seen. He stayed quiet and was rescued the next day. The French were so thankful for the help that they put up a similar statue on the actual building. 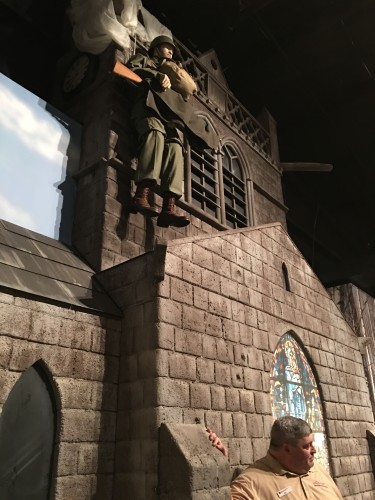 They had a new display about Hitler and concentration camps. I think everyone in our tour group was near tears. It is very sad how mean Hitler was. 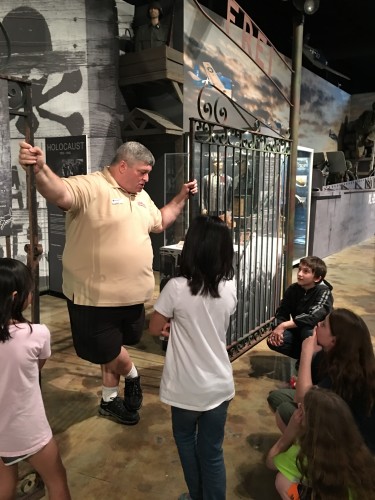 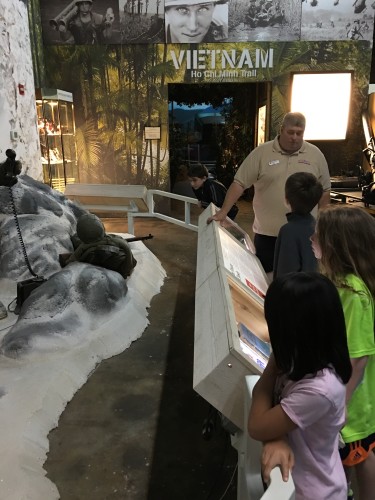 We learned why there is a vacant place setting at tables. Each item symbolizes something important, like the salt of tears (salt on plate) and the bitterness of war (lemon). 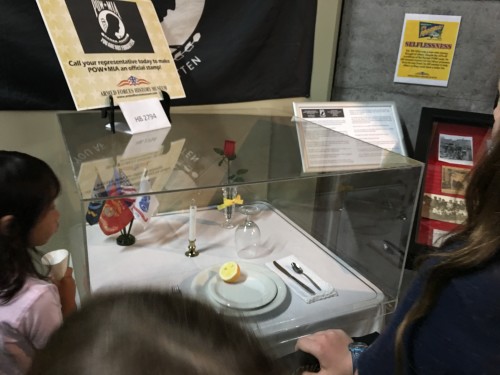 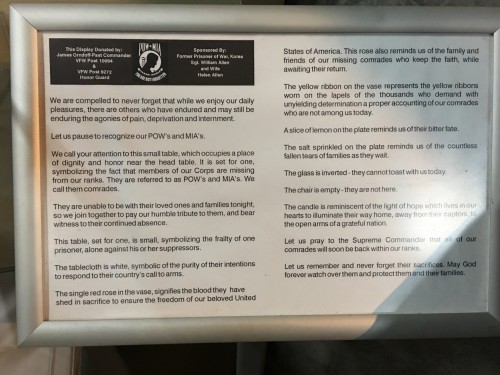 We wrapped up in the weapon room. 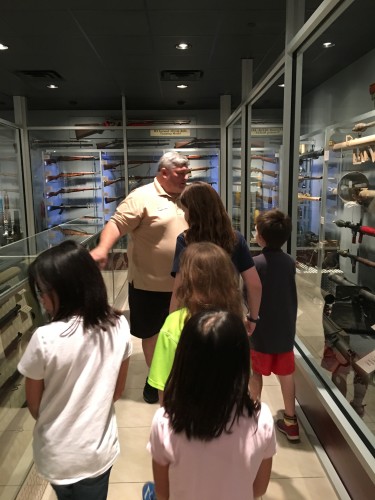 I sat down and listened because I was tired. Really I just wanted a better view of the flamethrower!! 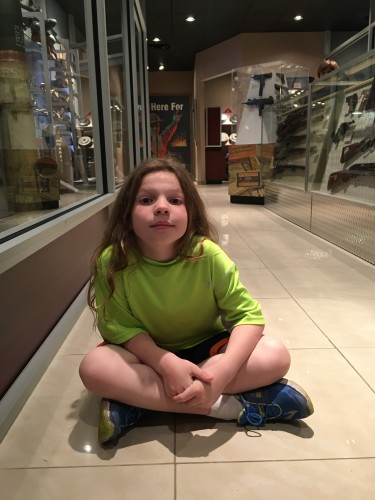