Today we spent the day at Dinosaur National Monument in Utah. 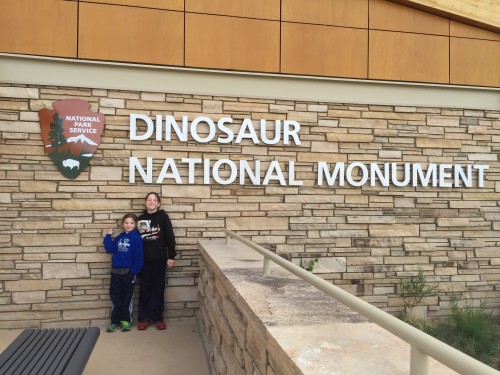 We drove up to the fossil quarry and learned all about the dinosaur bones that were discovered at the site. 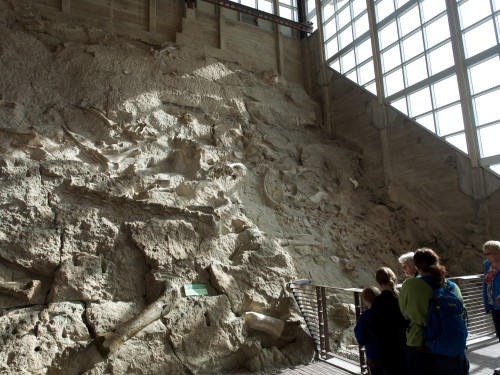 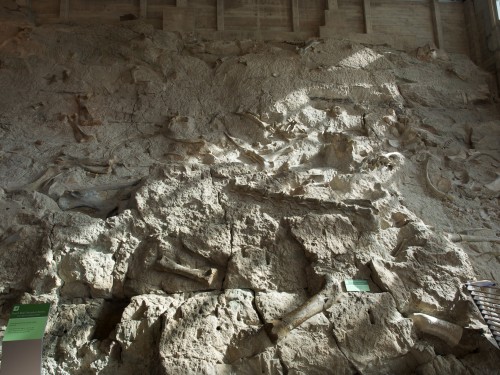 Some of the bones you were allowed to touch! 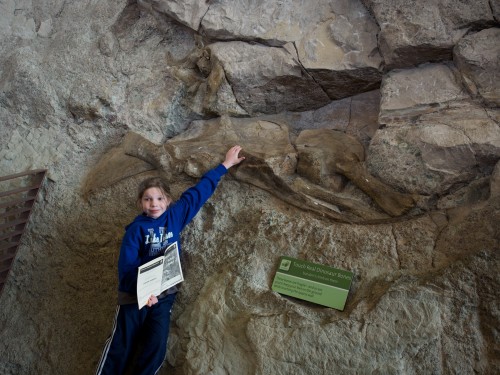 We earned our Junior Ranger badges and learned that the ranger on duty is really passionate about the program. She even designed a patch for one of the parks and worked on their Jr Ranger book too. 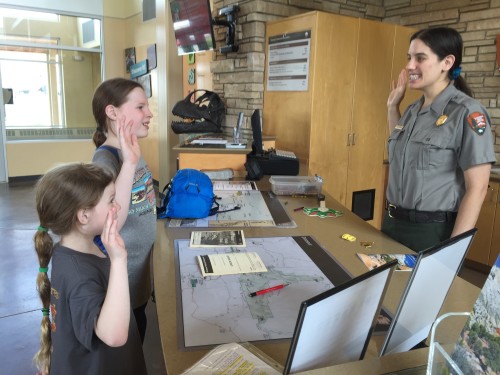 Then we drove the tour of Tilted Rock and saw more petroglyphs and learned how the mountain was carved by the Green River. 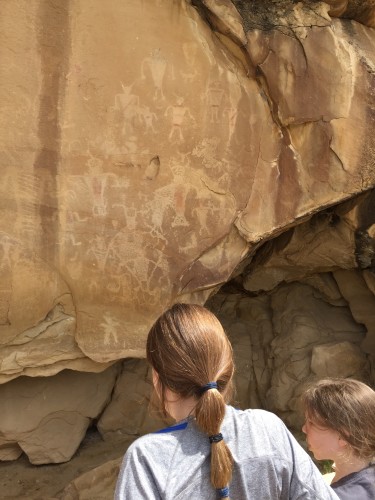 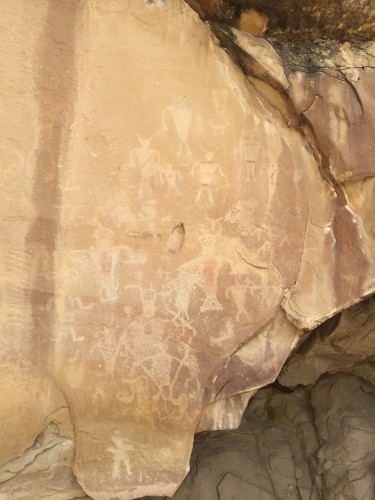 We hiked in Box Canyon and even saw some wildlife for a loud as B and I were being. 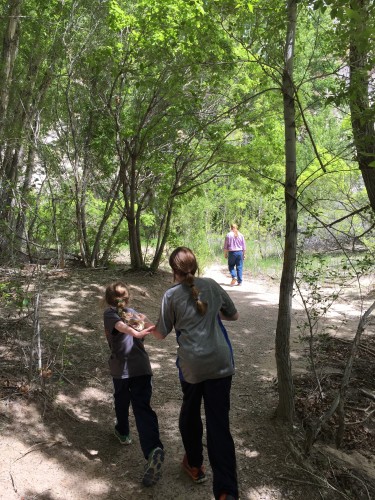 We left Dinosaur and headed back towards Vernal to visit theÂ Utah Field House of Natural History State Park Museum. B and I were actually getting along most of the day. Even holding hands… 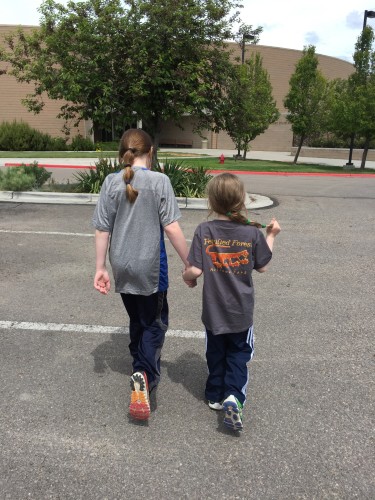 I explored in the mock dig pit and uncovered dinosaur bones. We learned how to tell true dinosaurs from mammals, birds and reptiles. 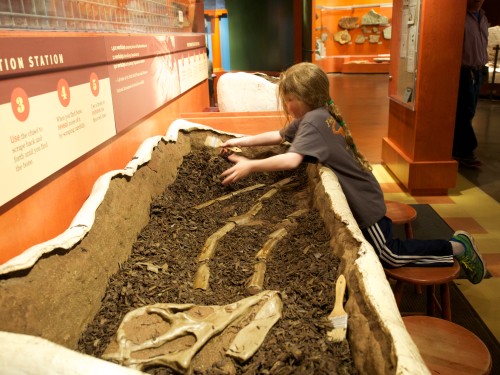 I was a pro at the identification game. 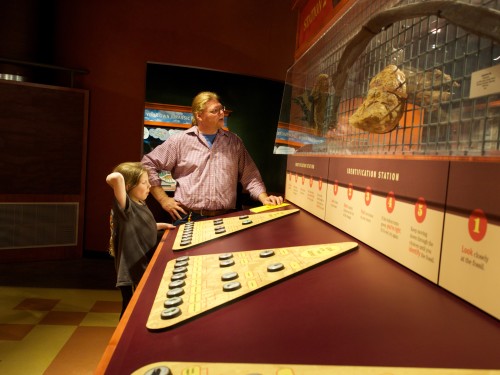 The skeletons were awesome. I really liked the stegosaurus. 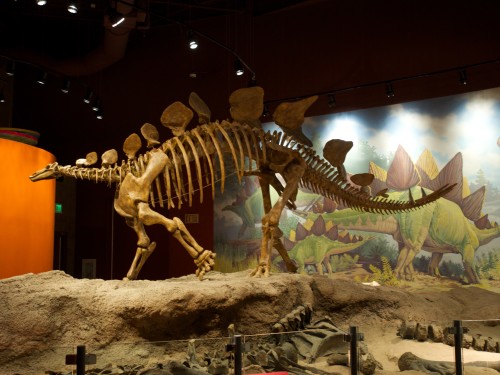 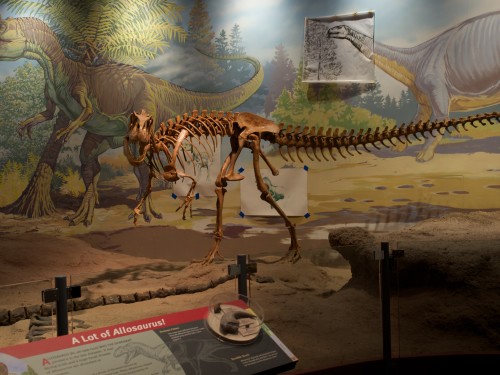 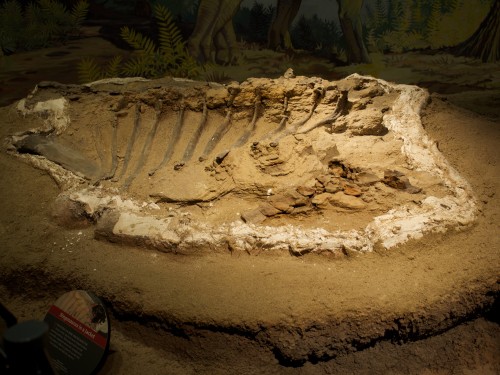 The outside Dinosaur Garden was fun. The same artist did most of the sculpture. One of them took him 4 years to complete. 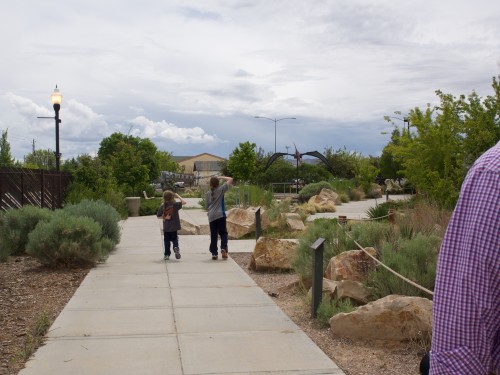 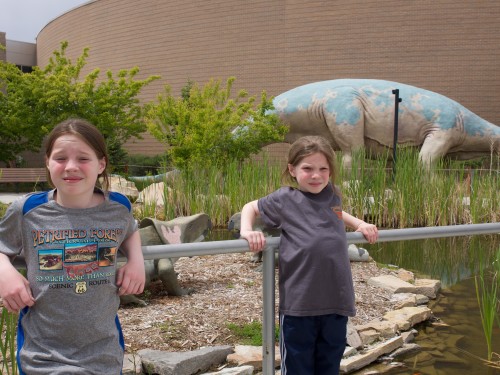 We worked on a neat book and earned a Junior Scientist patch for our hard work in the book. 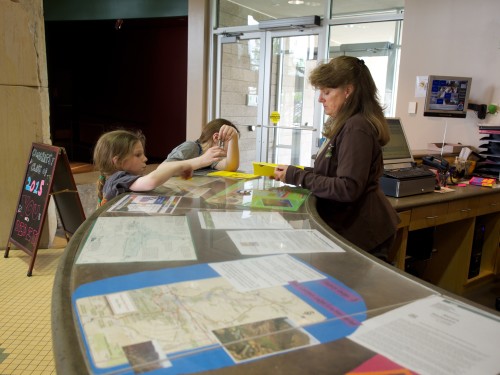 We played some putt putt at the campground in the afternoon and had an early dinner. 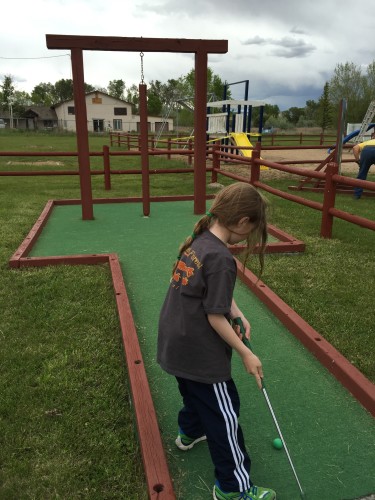 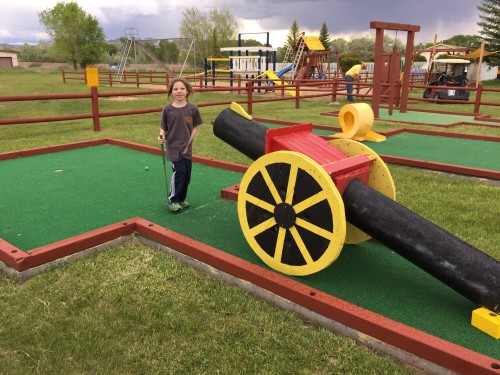 We spent the entire evening whining about writing in our journals and did absolutely nothing. Mom and Dad made us go out for a walk hoping we would unwind a bit but it backfired and we just got more grumpy. The storms are rolling in and we continue to fuss. Somedays are grand on this voyage and some days are just rough. We do miss home, friends and our routine. But we love the adventure and exploration. Sometimes we just wear out and need downtime to do nothing or need to take a walk alone to clear our heads.

Goodnight. Another day tomorrow in the area and then we depart for Yellowstone!