We got to Page, Arizona a day early after departing Mesa Verde early. This is probably our only schedule change that we will be making other than not going to Oregon and Washington to visit Breighton’s friend Aran. We will miss them but catch up with them later in the year.

We poked round town the first night in Page. Page is 10 square miles and the only reason it exists is because of the dam that was build here in 1956. Before that it was Navajo land.

In the morning we got up early and headed to the dam to see if we could get on a tour of the dam. We were able to get spots in the 8:30am tour. While we waited we watched hummingbirds and worked on our Junior Ranger books. 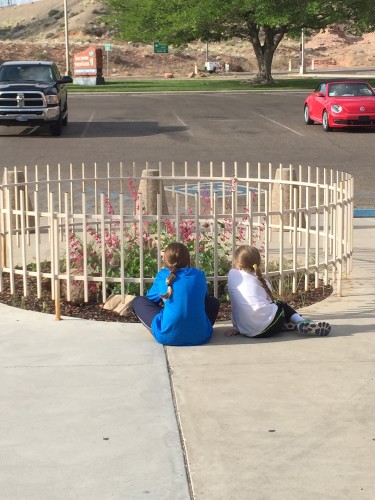 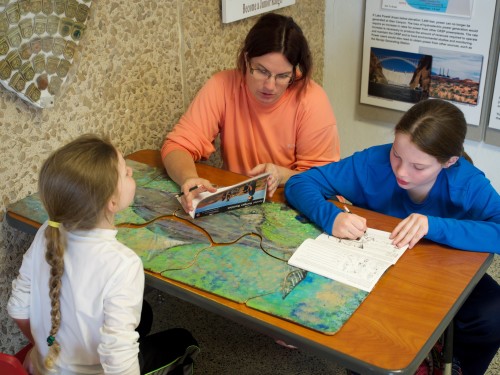 Our tour guide grew up in Page and was a retired police officer. He really knew a lot about the dam and the area. 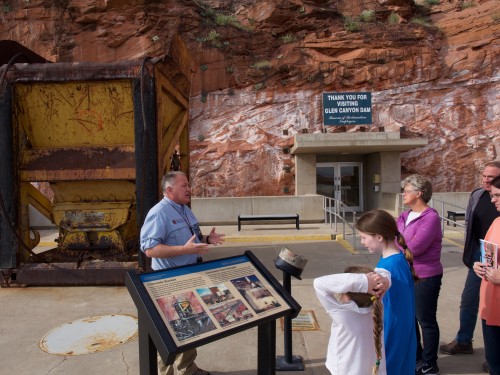 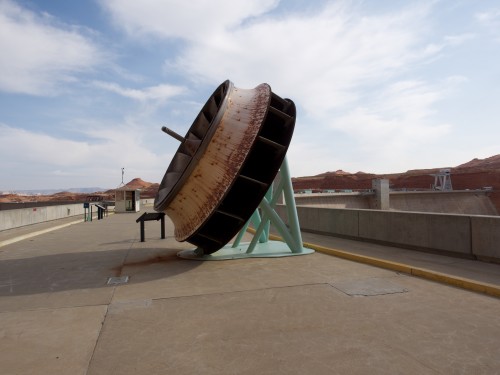 We learned that the bridge was built in San Fransisco in a field and then broken apart and half was shipped to each side of the canyon and then installed. 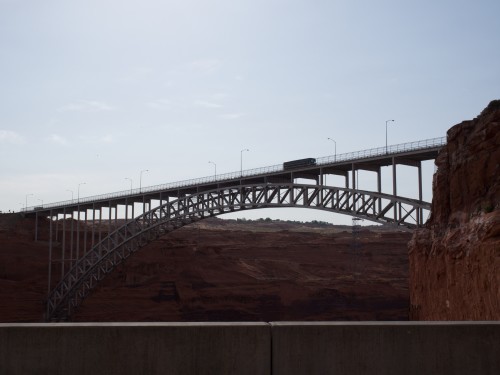 We watched people training out on the damn using repelling down to check for issues.

There is NO WAY I could do that! 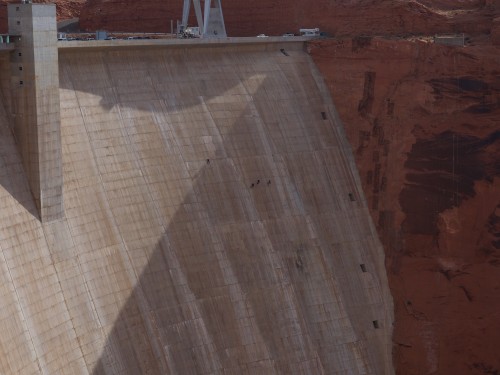 We saw one of the giant rebar bolts that hold back the canyon walls. 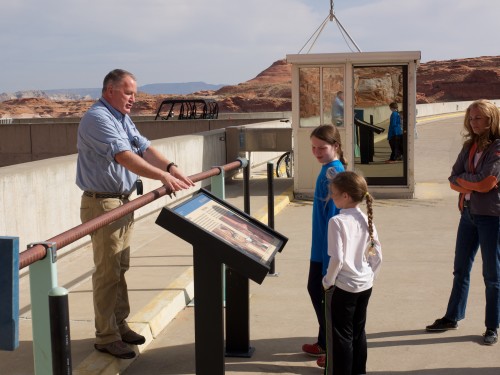 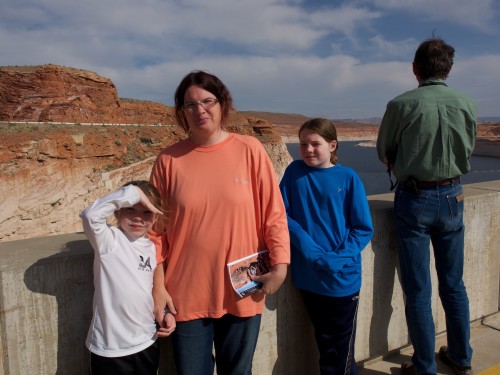 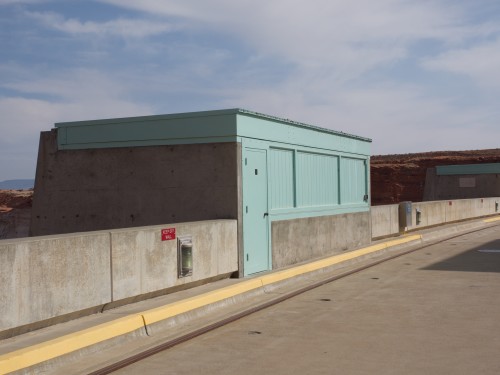 There is even a giant green grassy area! 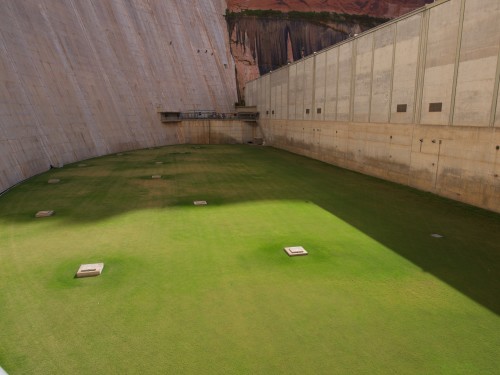 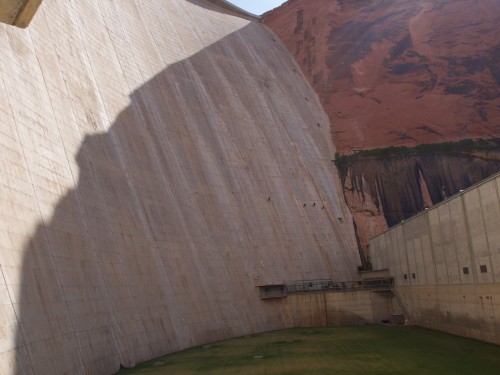 Wow we were down low. The circle thing at the top is is visitors center where we were watching hummingbirds earlier. 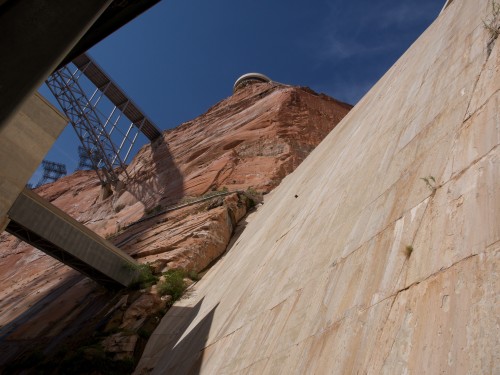 We even got to see the inner mechanics of the dam. 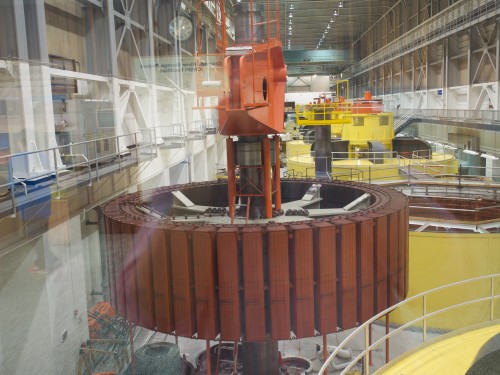 After the dam tour we drove out to Lee’s Ferry, the only place in 700 miles where you can drive down to the Colorado River!

On the way we saw the Balancing Rocks. They were HUGE! 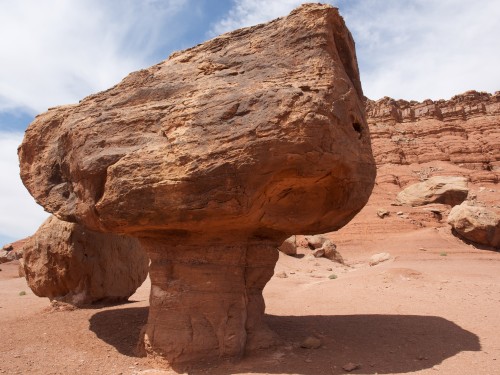 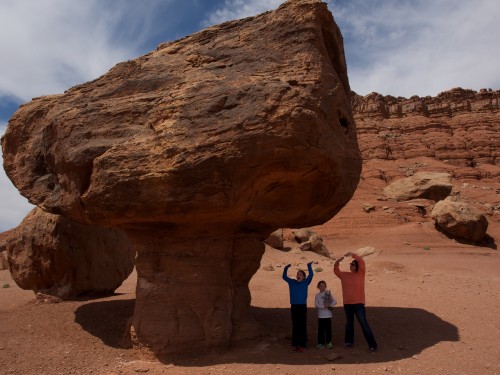 I tried to climb one, just kidding! 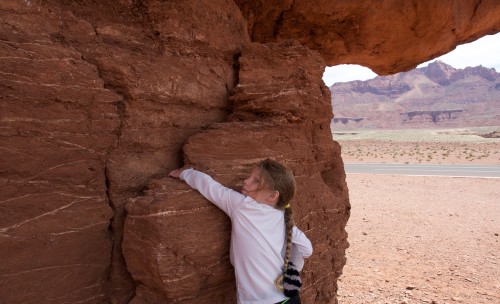 The next one we saw was even bigger! They formed when giant boulders broke off of the area behind us. After thousands of years erosion washed away the sandstone below them leaving them suspended. Eventually they will collapse, but thankfully not today! 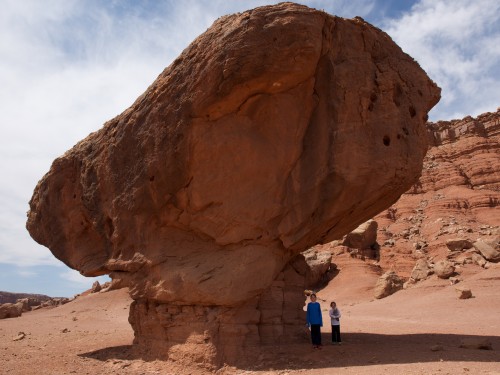 We got to Lee’s Ferry and touched the freezing cold Colorado River, it was only 47F! Oddly it is the same temperature year round! 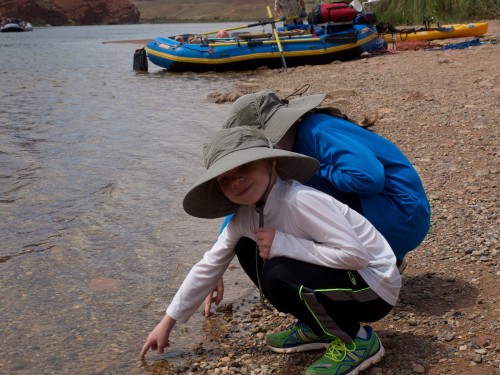 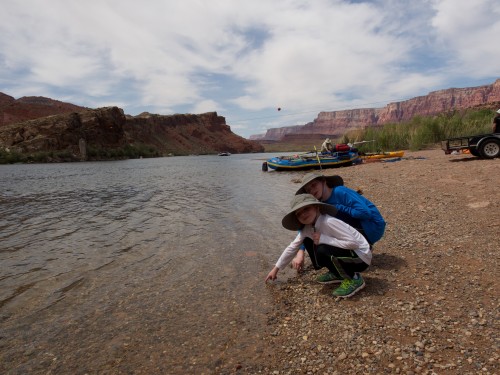 I braved the waters with Mom’s help. I didn’t last long. It was COLD! 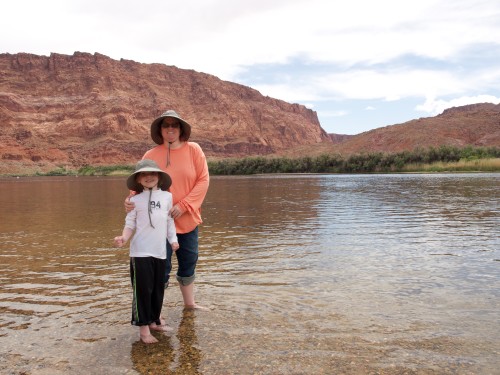 We tried to skip rocks but couldn’t find anything flat enough to skip. 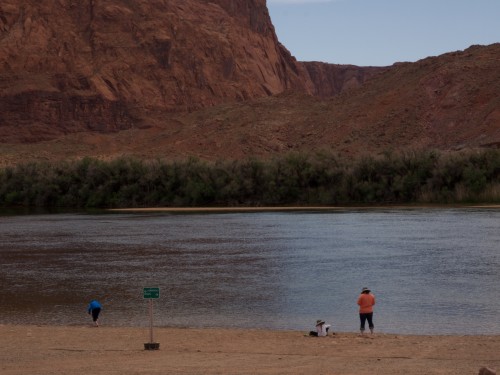 We saw beautiful cacti in bloom. 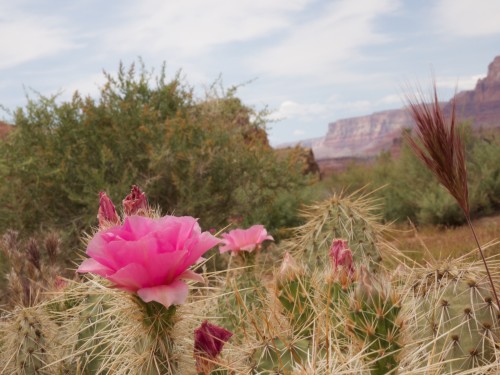 I stopped at every lizard I saw to ask for photos of them. 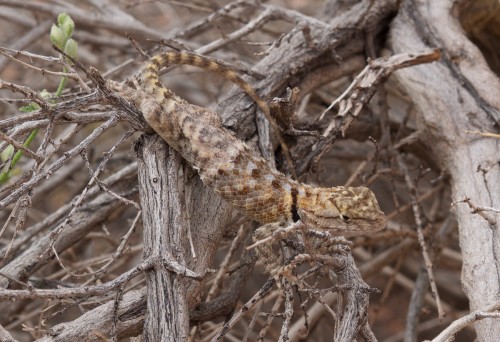 We hiked a bit off trail down to the river in a different area. 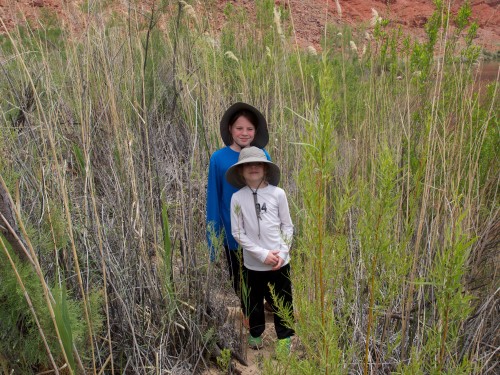 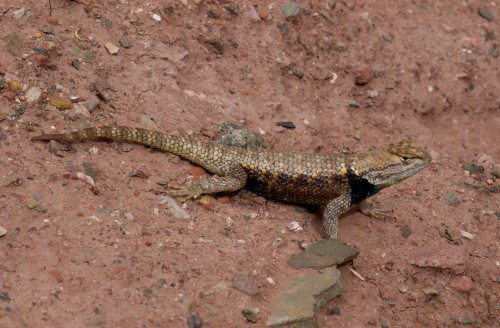 Up next was Navajo Bridge. We walked out to the center and enjoyed the view. 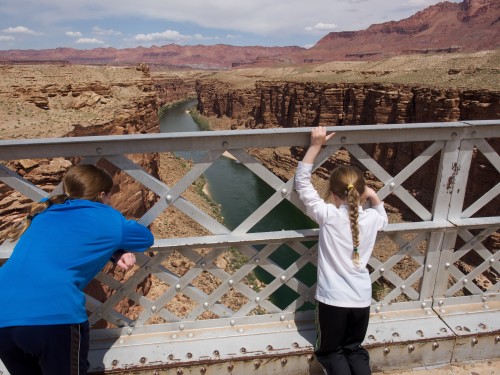 I looked into every hole and crack (mom just giggled!). 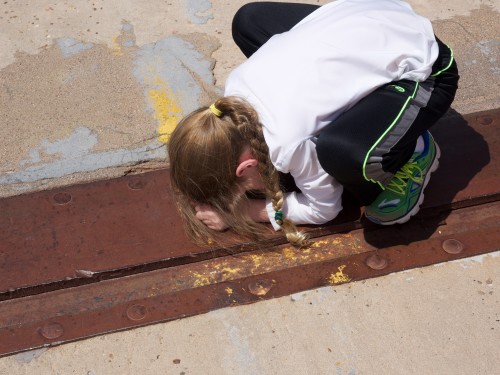 I insisted Dad take a photo from the expansion crack in the middle of the bridge. 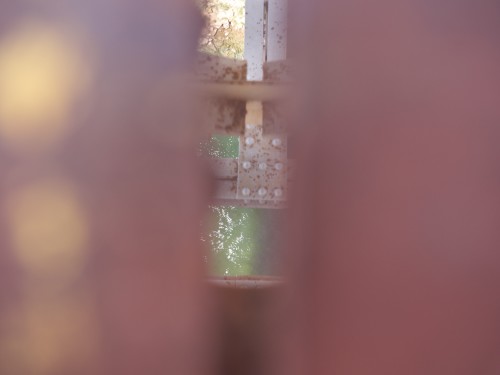 We had a great day exploring. The area is so pretty. Lake Powell, formed because of the dam, is blue. People like in house boats. I think I could live here!