We started out our morning departing from the Las Vegas New Mexico KOA Campground. We drove to the Grants Mining Museum to learn about uranium mining. They have built a mock mine under the building to teach about the uranium mining industry that was so prevalent in the area. 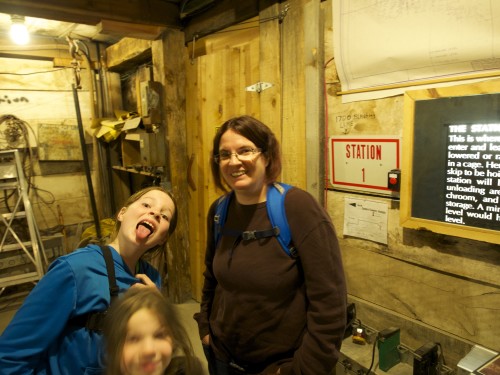 We got to sit in the mine train engine. It ran on huge batteries that took 20-30 minutes to swap out. 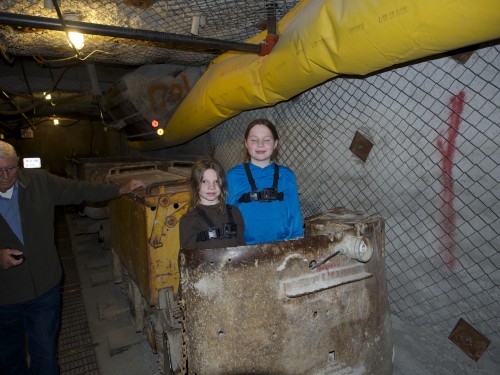 We learned how there were layers to the mine and a central area to haul out all the rock. They found the uranium using geiger counters put down long bore holes. 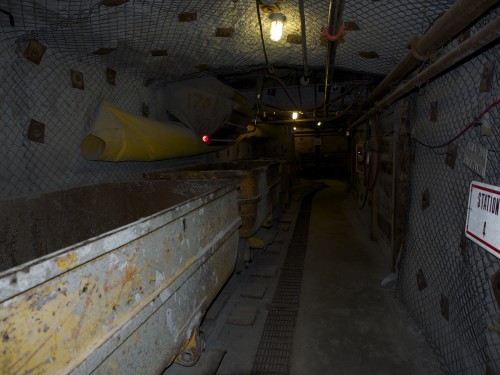 Some of the workers had to climb makeshift ladders to get to their posts for digging. 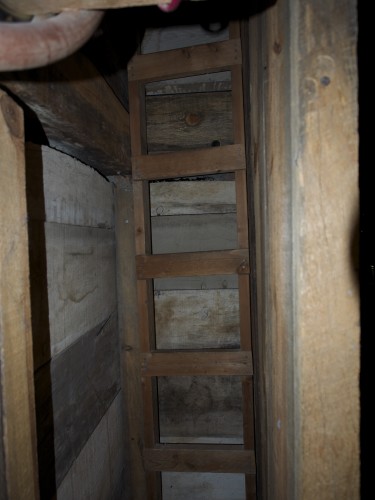 We learned that the lunchroom was the central area due to communications.We also found out that many of the minors couldn’t afford food so the other miners brought extra sandwiches and shared. 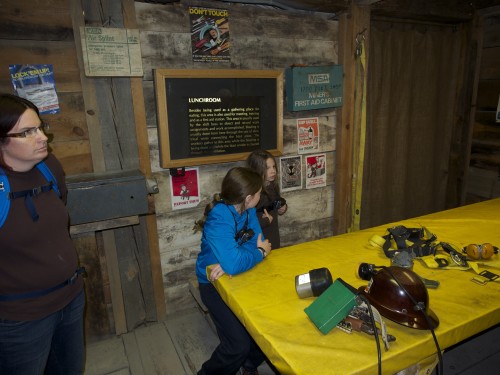 I got to see inside a car that could hold 5 tons of mined material. 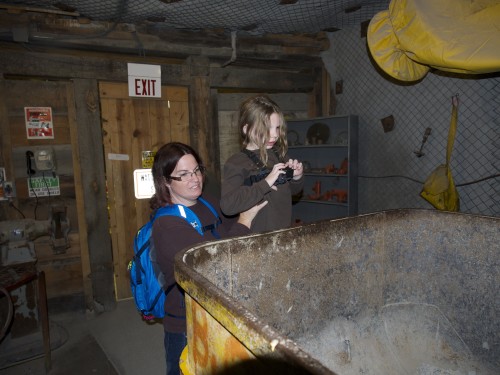 We saw how the material was raked out layer by layer. 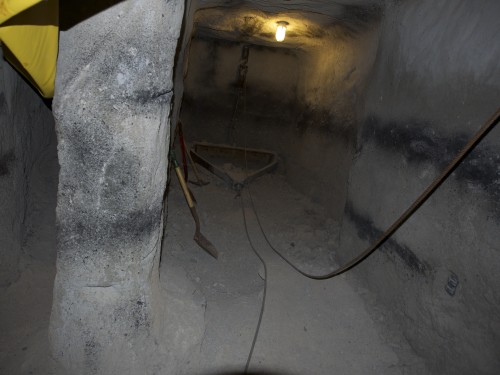 We crawled through back hallway that kept people safe during blasts.Â 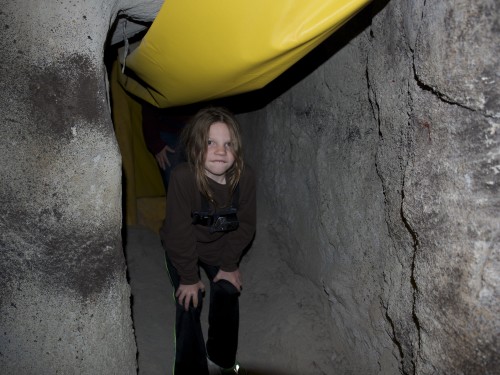 Our tour guide, Mr. Jack, was awesome and really kept feeding our minds with more history and information. He grew up working in the mines and even more a cool trophy for safety! 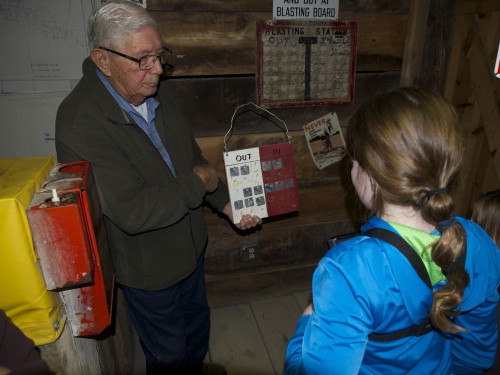 He even discovered a fossilized dinosaur bone that had crystals growing inside of it. He gave each of us a special rock called a bluestone, it looks like the night sky. 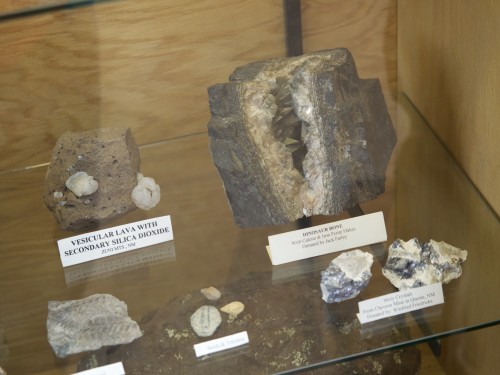 We watched a video and learned that yellowstone, the refined uranium, Â packs a LOT of energy!Â 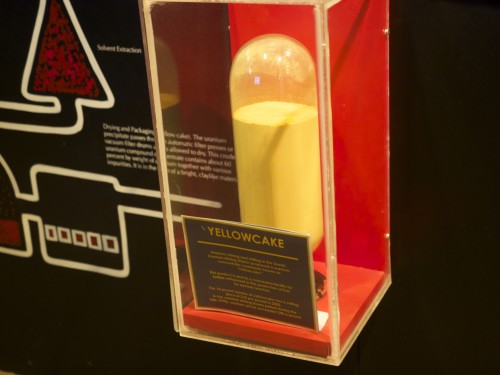 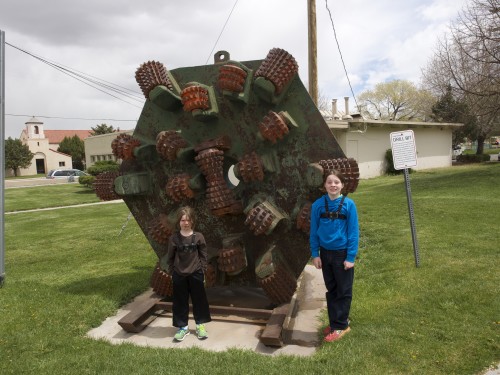 Up next was El Morro. El Morro was a resting point along the Santa Fe Trail and as people moved west.

We started with a little sparring when Mom ran back to the car for something. 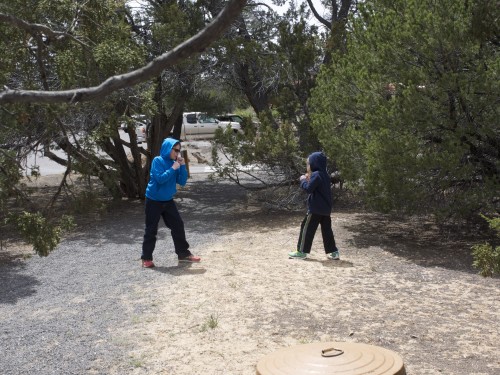 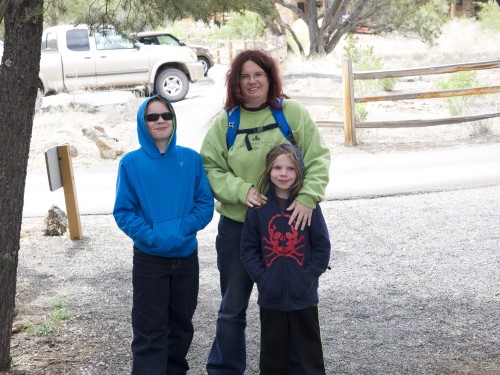 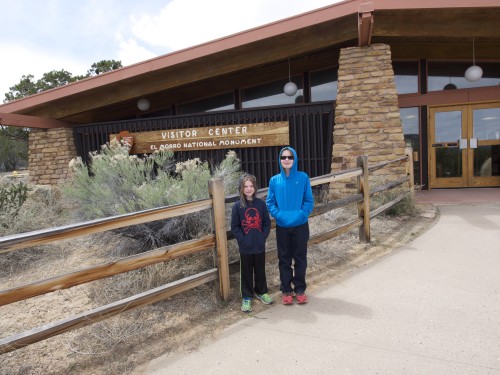 We worked on our Junior Ranger books as we hiked. 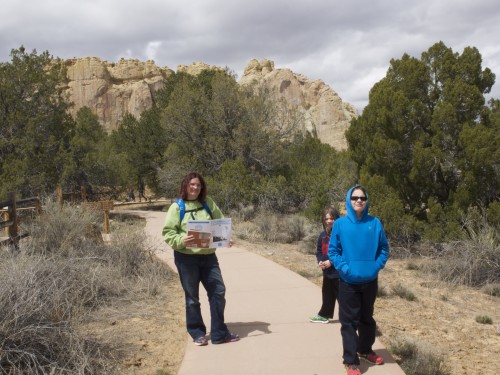 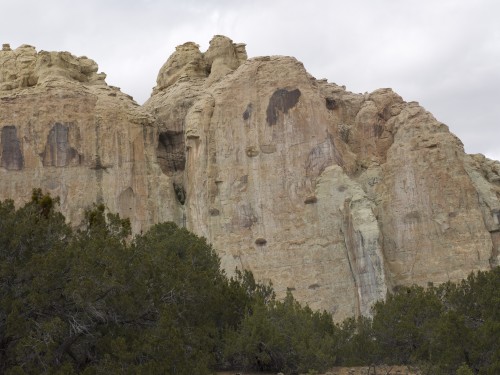 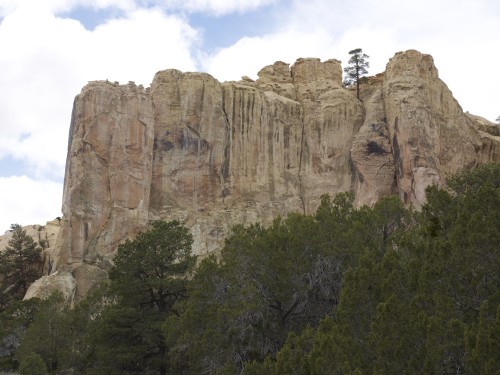 We found out that there was a huge pool that collected rain water and this was the main reason it became a stopping point. 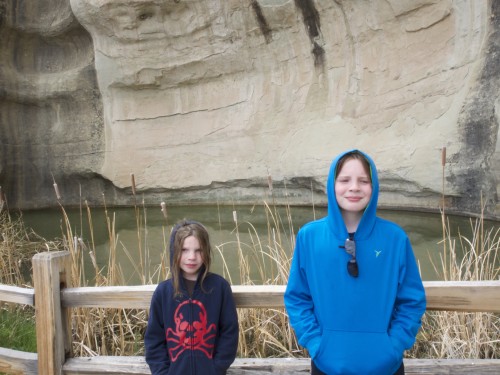 As travelers past through they inscribed into the rocks their names, dates and journies. 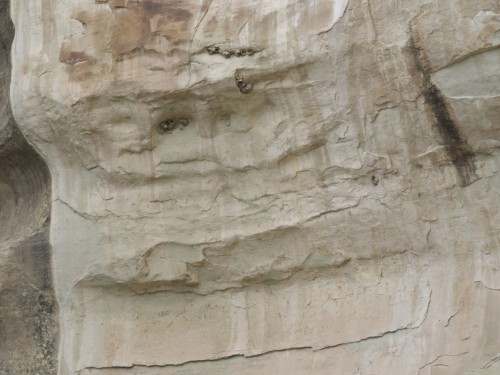 The first carvings were called petroglyphs and made by ancient people. 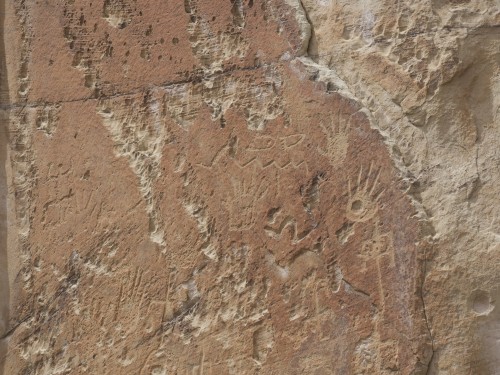 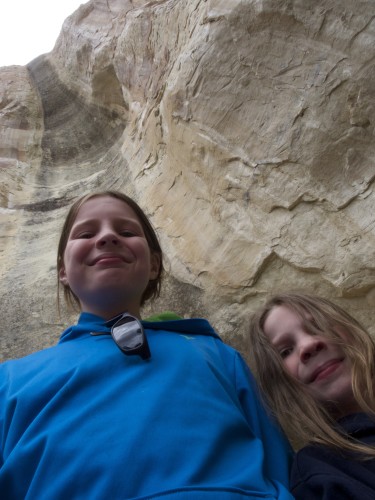 Up next came the Spaniards. 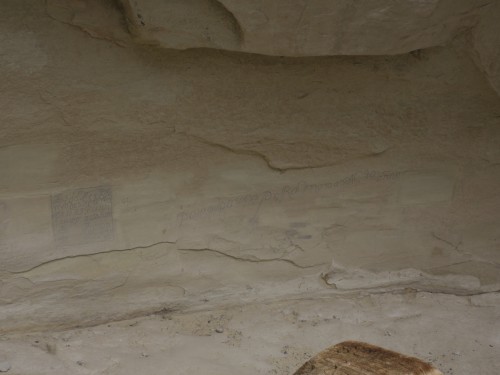 Then finally the Americans. 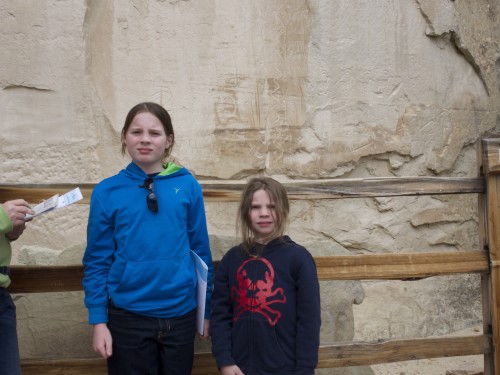 There was a lot of history carved into the rocks. I liked the petroglyphsÂ the best but was amazed at the detail some people took to carve into the stone.