Before we left NOLA we added the stickers of the states we drove through so far on our journey: Mississippi, Alabama and Louisiana! 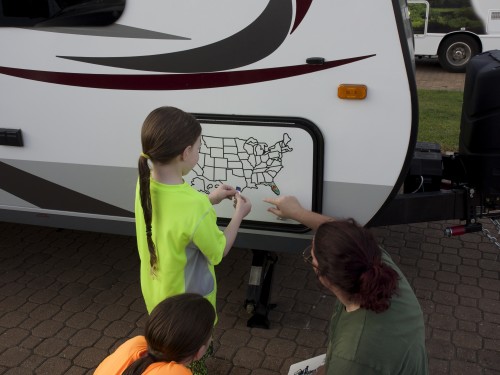 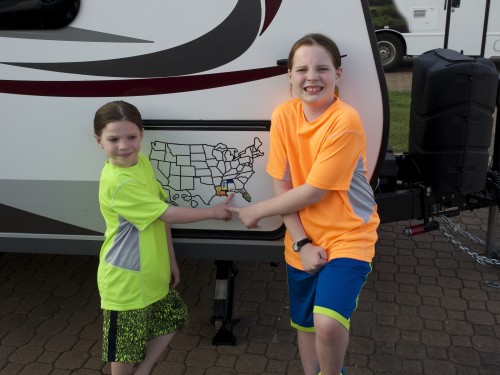 After a long and BUMPY boring drive we arrived in San Antonio. The roads were terrible from NOLA to pretty much 30 minutes before the Texas border. The truck and travel trailer were bouncing so much Dad thought we would all get concussions! Texas roads were better but very boring. We stayed entertained by playing Block Heads on the iPad! 9 hours of driving and we arrived at the San Antonio KOA. We hooked up at our site, made a grocery run to Wal-Mart (everything else was closedâ€¦ Happy Easter!). We got filthy on the campground playground, showered up and had dinner. BÂ and I sat down to write in our travel journals. I exclaimed that this was torture but produced a niceÂ list of things that I remembered.

Mom, Breighton and I took the city bus, without event, to downtown San Antonio. 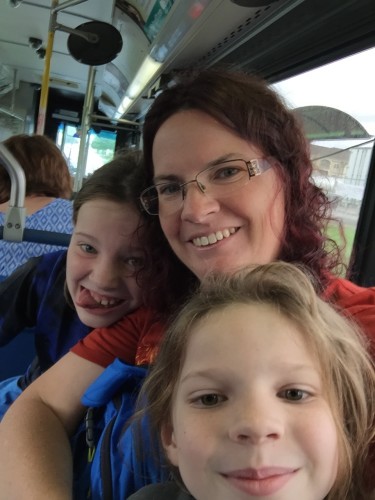 We visited the Alamo and learned about how the Texans stood their ground against all odds. Even though they lost the battle they stood strong. I leaned that Jim Bowie, famous knifeman, and Davy Crocket, famous frontiers man both fought int he Battle of the Alamo. I loved the cannons and all the guns. We saw a special presentation about the history of guns. We learned about Winchester, Colt, Smith and Wesson. My favorite gun was the â€œPeacemakerâ€. 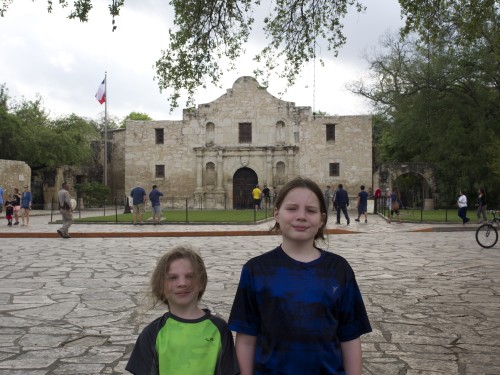 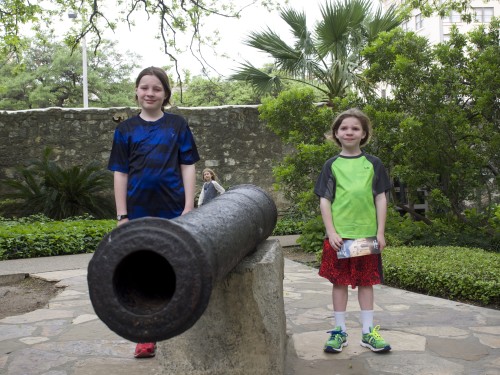 We walked around downtown and bit to get our bearings. We visited the Buckhorn and Texas Ranger Museum. There were tons of mounted animals from all over the world. Some of them were rather creepy looking. There was a giant salon downstairs. We got to see the Circus Side Show section. There were 8 limbed lambs, two headed sheep, a bunny with horns and much more. They had a house where water ran up hill, balls rolled up hill, you didn’t fall out of diagonal chairs and even a room where I turned into a giant! It was mice to be the big kid for once! 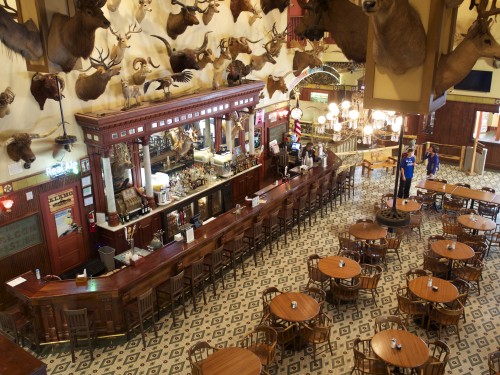 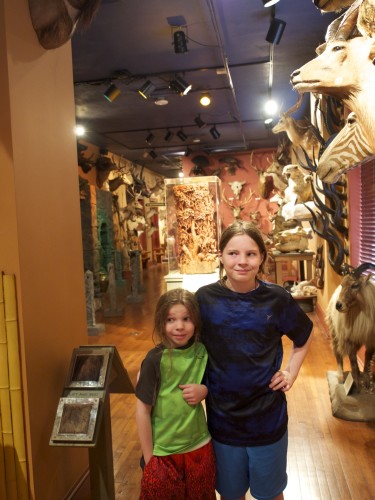 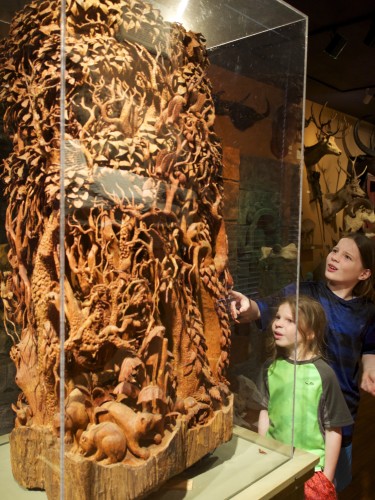 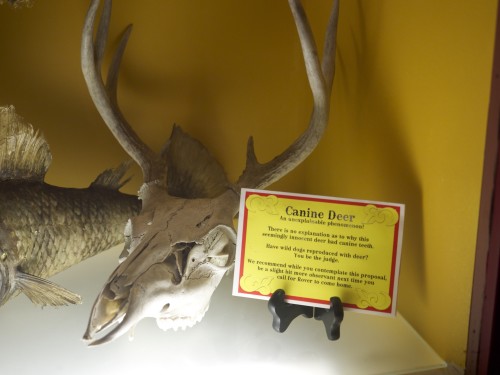 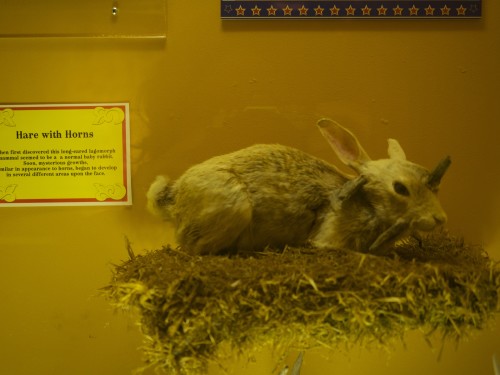 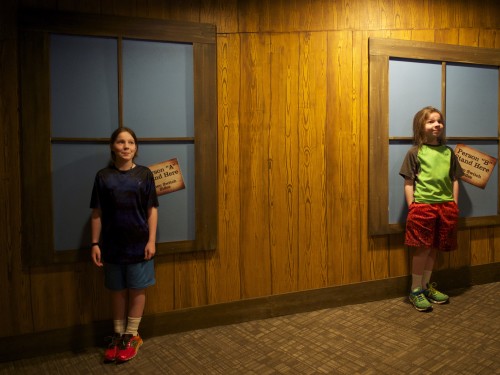 Next we took the trolley to Market Square for lunch at Mi Tierra Cafe and Bakery. I enjoyed my quesadilla made with fresh house made tortillas! I could have eaten the entite restaurant worth of them!!!Â  Mom summoned the mariachi singers and they sang La Cocaracha! I giggled and loved it! 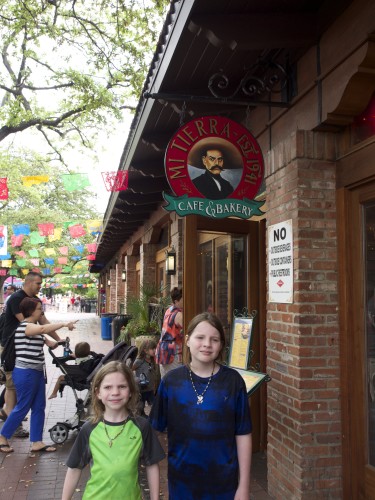 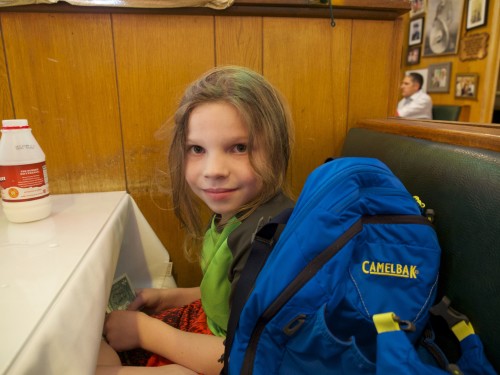 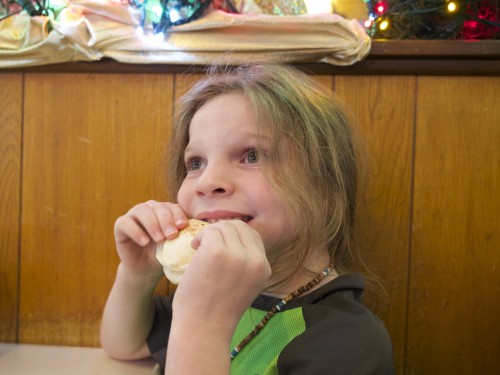 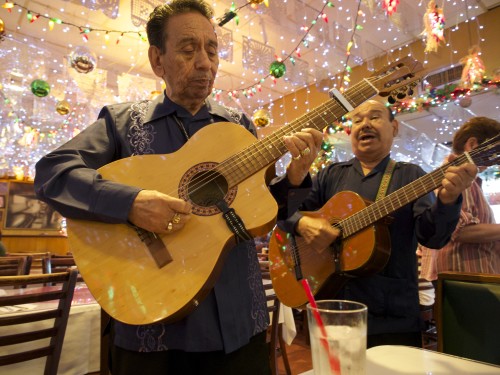 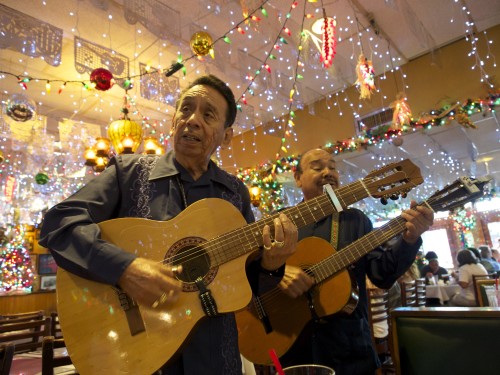 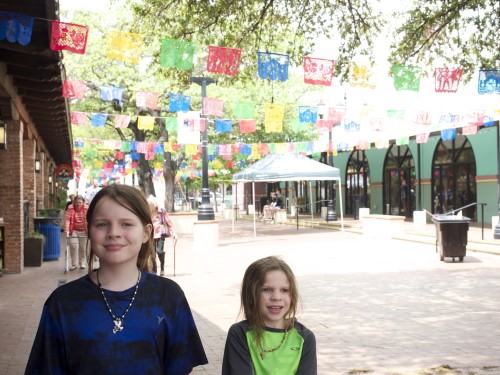 I found out the annoying birds we keep seeing are called grackle. Apparently in the spring they come into town and poop everywhere. We saw this magnet in a store. 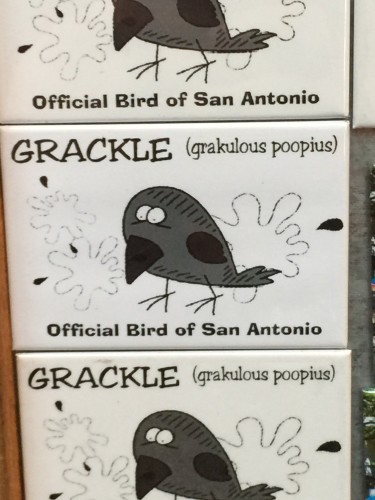 Up next was a trolley back to the Riverwalk.Â 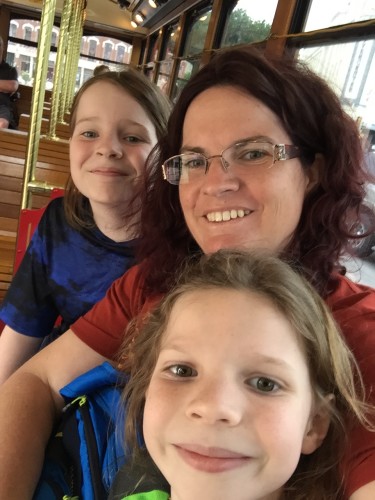 We took aÂ 35 minute Riverboat Tour. We learned all about the history of the canals and the river. I thought it was neat that they can control the flood waters with a serious of mechanical dams. 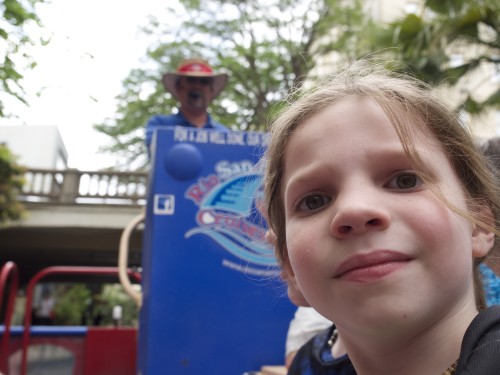 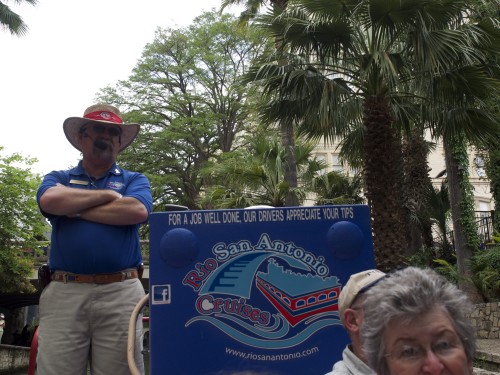 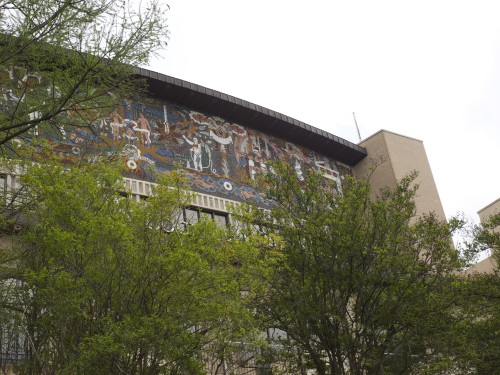 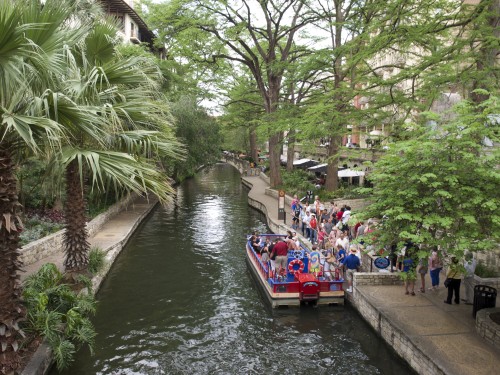 We caught the city bus back to the campground and spent the late afternoon and evening relaxing. We went swimming and then got cleaned up for bed. When I was in the pool I was pretending to clean everything.